The fennel has a fragrance that smells of Mediterranean smudge. It is believed to be native to Asia minor, but it was widespread throughout the Mediterranean area: in fact it was known by the Egyptians, Greeks and Arabs. Today the major production areas are represented by India, Egypt, Pakistan, China, Indonesia and Argentina.

Few calories, excellent flavour, useful for digesting and even for children’s colic: Do you know all about this precious vegetable?

The fennel is a powerful natural cure, a precious ally of our health: With a fresh but decisive flavour, due to the presence of Anetholo, the essence used to prepare liqueurs such as Sambuca or Pastis, the typical aperitif French.

In women, it relieves menstrual pains, helps in menopause, stimulation of milk production after childbirth. Rich in phytoestrogens and flavonoids, natural estrogenic substances, fennel balances female hormonal levels. In fact the fennel is a true ally of the woman, even for the physique: it has diuretic effects, it stimulates the production of pee and the elimination of toxins. 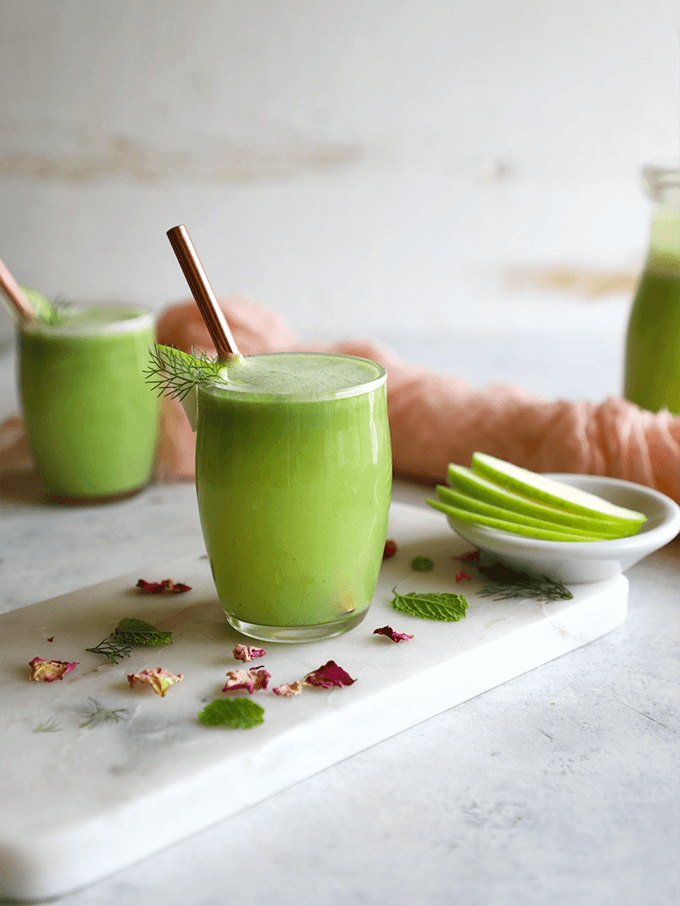 A centrifuged fennel is also useful for digestion: it helps to eliminate the air found in the intestine and in the stomach and to fight the fermentation of the food: prepare one with fennel and green apple.

Like many spices, fennel contains its unique combination of phytonutrients, including rutin flavonoids, quercitin, and various kaempferol glycosides, which give it a strong antioxidant activity.

In addition to its unusual phytonutrients, fennel bulb is an excellent source of vitamin C, antioxidant able to neutralize free radicals. Vitamin C is also necessary for the proper functioning of the immune system.

With its good source of fiber, fennel can help reduce cholesterol levels. And since the fiber also removes potentially cancerous colon toxins, fennel may also be useful in preventing colon cancer.

Moreover, together with the fibre, an important role covers the seeds of fennel, which are rich in antioxidants. These could help to reduce the risk of tumors related to the damage of free radicals against cells and DNA.

Antioxidants found in fennel seeds have anti-inflammatory properties that could make them useful in the treatment of certain diseases such as arthritis and Crohn’s disease.

Fennel seeds are also rich in fibres, essential for facilitating the transit of food in the intestine, allowing the elimination of toxins. A good supply of fibres-which we remember is present only in plant foods while not in those of animal origin-is useful in combating cholesterol and keeping the walls of the arteries free, thus preventing cardio-vascular diseases.

Flavonoids, the potent antioxidants contained in fennel seeds, help prevent aging because they counteract free radicals and also have the ability to reduce the oxidative stress of cardio-circulatory apparatus and to protect our Organism from neurological damage.

Fennel seeds are used in various preparations, such as South Tyrolean bread in Trentino (Italy), but they are very appreciated because they help digestion: Just prepare the evening a good tea with fennel promotes digestion.