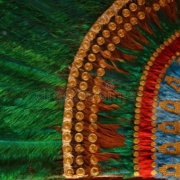 The Roads of Mayan Change 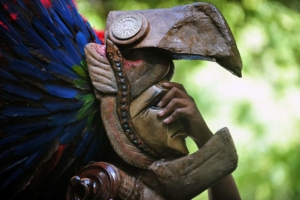 Amidst the symbols and stories of the Maya spiritual vision.

I advise you to read the article with an open mind, without judgement, as if you were being told a story.

In the Maya Cosmo vision, the four cardinal points are considered to be the axes of all imaginal geography, of the metaphysical descriptions of invisible reality.

Each direction is a road, a portal, that can take us deep into the higher or lower realms.

According to the Maya spiritual perspective, white were the roads that connected the temples in the past and in the myths it appears together with three other paths: 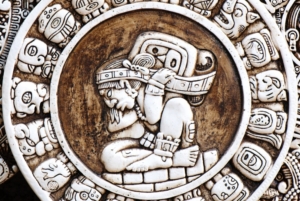 The white path, Sacbé, the red one ,

the yellow one  and the black one

It was traced by the Nim Chocoj, the great authorities, the ancestors who knotted their senses to the perfect perception of Tulan (the original homeland), for the walkers of the future.

Sac means “white”, like the whiteness of the moon that illuminates the night but does not completely dispel the Mystery, as luminous as the great lime roads that connected the ceremonial centres.

Sac also means ‘sacred’ and sometimes ‘silence’. The hieroglyph that encapsulates these three concepts gives us an insight into the forma mentis of the Maya and the inseparability between the search for the sacred in the darkness of interiority and the practice of silence. 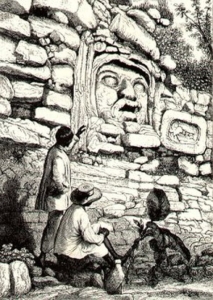 The myth informs us in this regard: the prodigious twins, Hunahpu and Xbalanque, before descending to Xibalbà and resurrecting their father killed by a plot, performed several feats including defeating Wuqub’ Qagix and his sons Zipacnà and Kabracan. Wuqub’Qaqix (whose name means seven parrots) climbed up the trunk of the tree, saying:

“I am the shining one, the sun, my teeth sparkle, my nose is the glow of the sun and the moon!”.

Every day Wuqub Qaqix continued to devour the fruit of the tree, rendering it sterile. Then came the twins, sent from the Heart of Heaven, and they struck Wuqub’ Qaqix in the jaw with a blowpipe dart, making him plummet to the ground, rendering him mute. 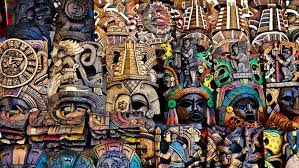 Unconvinced of their victory, the two went to check if the enemy had really been knocked down, and he quickly tore off Hunahpu’s arm and fled.

Only later did the twins succeed in recovering the lost limb, thanks to the intervention of the Abuelos.

Especially Ixmucané, the Ancient Mother, who tricked Wuqub’ Qaqix and pretending to fix his jaw actually condemned him to death, depriving him of his teeth for food.

Beyond the cruelty typical of all myths and fables, this tale is about Sacbé, about silencing the parasitic mind and relying on the wisdom of the Abuelas and Abuelos – here a metaphor for nature.

Otherwise, our inner Wuqub’ Qaqix will climb the tree of our spine and devour everything that allows us to flourish as complete human beings. Hun Winaq.

“Only when we can look with different eyes will we have the courage to create the new world, the one we want in our hearts.”

A journey that represents looking at reality with new eyes, becoming sunshine inside and out, bursting with energy, learning to perceive the world differently. 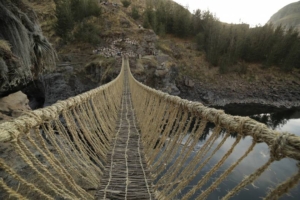 Walking through the process of growth, learning to observe, to move, to stand still at the right moment, tuning in to the Great Mother.

Learning to know how to navigate through life’s difficulties, with your own tools allowing you to get back on your ‘boat of balance’ even after a fall overboard.

Connect to the unknown territories of the lower world, to the powers that ‘transform everything 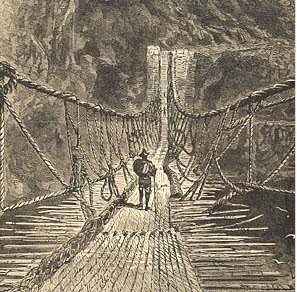 into memory”. leads to the descent into the “dark realms of Xibalbà”, the “occult place” (or the place of terror), the world below the shamanic vision.

In all shamanic cultures, Xibalbà, equivalent to the Andean Uju-pacha or the Kheru Ergu Buga of the Evenki or even the classical Hades, is described as a realm of dense energies, inhabited by memories, lost souls and often animal spirits.

While for some Cosmo visions the density of the world below is ‘magmatic’, connected to the powerful and invisible movements of the unconscious. The Cosmo vision Maya describes it as a dangerous place, a dark abyss, inhabited by spirits seemingly hostile to life and monsters of all kinds.

In the mythical poem in which the Hunahpue twins descend into the realm of the Lords of Death to redeem the head of their father, Hunhunahpu, who had previously been killed by the latter.

The tale tells that the twins had to face several trials before reaching Xibalbà, such as crossing rivers that were toxic, infected, or even made of scorpions.

After the rivers, they risked getting lost at a crossroads set up to confuse passers-by, and finally managed to be welcomed by the local lords Hun Keme, Wuqub’ Keme and their court.

Xibalbà is presented as a vast land, in which there are even cities, obviously full of pitfalls and traps designed to kill, and where there are several houses of torment (these, perhaps, connected to the motions of Venus) similar to the various ‘levels’ of the Aztec Underworld. 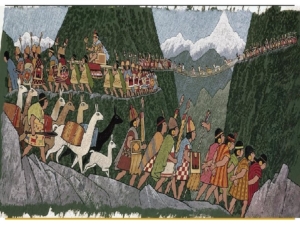 The myth refers to the spiritual journey of the initiate, but also to the healing process.

In fact, Hunahpu and Xbalanque, at the end of an adventure dense with symbols, manage, by surrendering, to subdue the powers of Death, resurrecting after being killed, bringing their father back to life and ascending to the celestial world, where they are transformed into the sun and the moon.

This path leads to the depths, where everything seems unknown, but where they also reside: powerful memories , talents, emotions & events to be transformed , to create something new , that is in line with the light of the soul.

The Cosmo vision is part of the imaginal world of the ancient Maya culture, which is still present in today’s shamanic traditions, especially within the Quiché lineages.

Modern curanderos have actually gone further in their observation of disease development. Within Maya communities as well as within communities of other ethnicities (such as the Huicholes of Mexico), a new category of disease has been added, namely Western diseases.

According to some traditional healers, even ‘white man’s diseases‘ have been affected by the separation from nature that characterises our society, and even they have become corrupted, transforming themselves into ‘white men’s diseases’. They have become corrupted, turning into dangerous spirits that do not talk to shamans and do not find their place in the natural order as they did in the past.

If something resonates in you, in the words, in the meaning, ask yourself if you have ever thought of embarking on a path of inner growth, connect deeply to the Nature, heal this relationship with your TRUE NATURE.

A little push towards the depths to your soul.

Whatever is your Journey I hope you enjoyed the article. 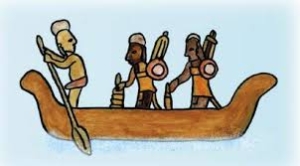 The intent of the article was to share small pearls of knowledge of ancient shamanic cultures with which I came into contact ‘by chance’, when I start my Journey of Grow, 10 years ago.

Mat the article will leave you a sense of curiosity and interest in different worlds and cultures, discovering how much we have in common, and how there is no separation but only integration with all of us and with Nature. We are all one.