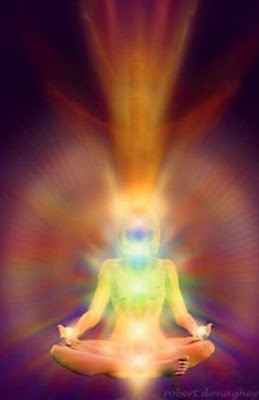 What is the aura?

THE ORIGIN OF THE AURA

The aura is that luminous energy that surrounds every being. To really understand why we are talking about aura, we must go far back in time and find out how thousands of years ago, although men had no scientific tools to do research, still had the ability to study a Phenomenon that still today is, at least in part, still to be understood.

The secrets of the Aura are lost in the night of time: Since antiquity, the human being has imagined, perceived and “felt” an indefinable, luminescent, vital and curative energy around him.

The studies on the Human energy field, or on the aura, begin already in the III millennium B.C. in India, where it was spoken of Prana, a form of energy that conferred the vital breath on all beings, penetrating and surrounding them. 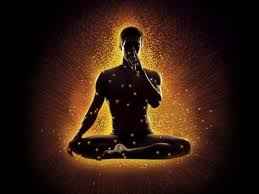 Precisely this knowledge led to the development of therapeutic techniques based on the manipulation of energy flows, or prana, which surround the human body. These techniques were then defined with the name pranotherapy. 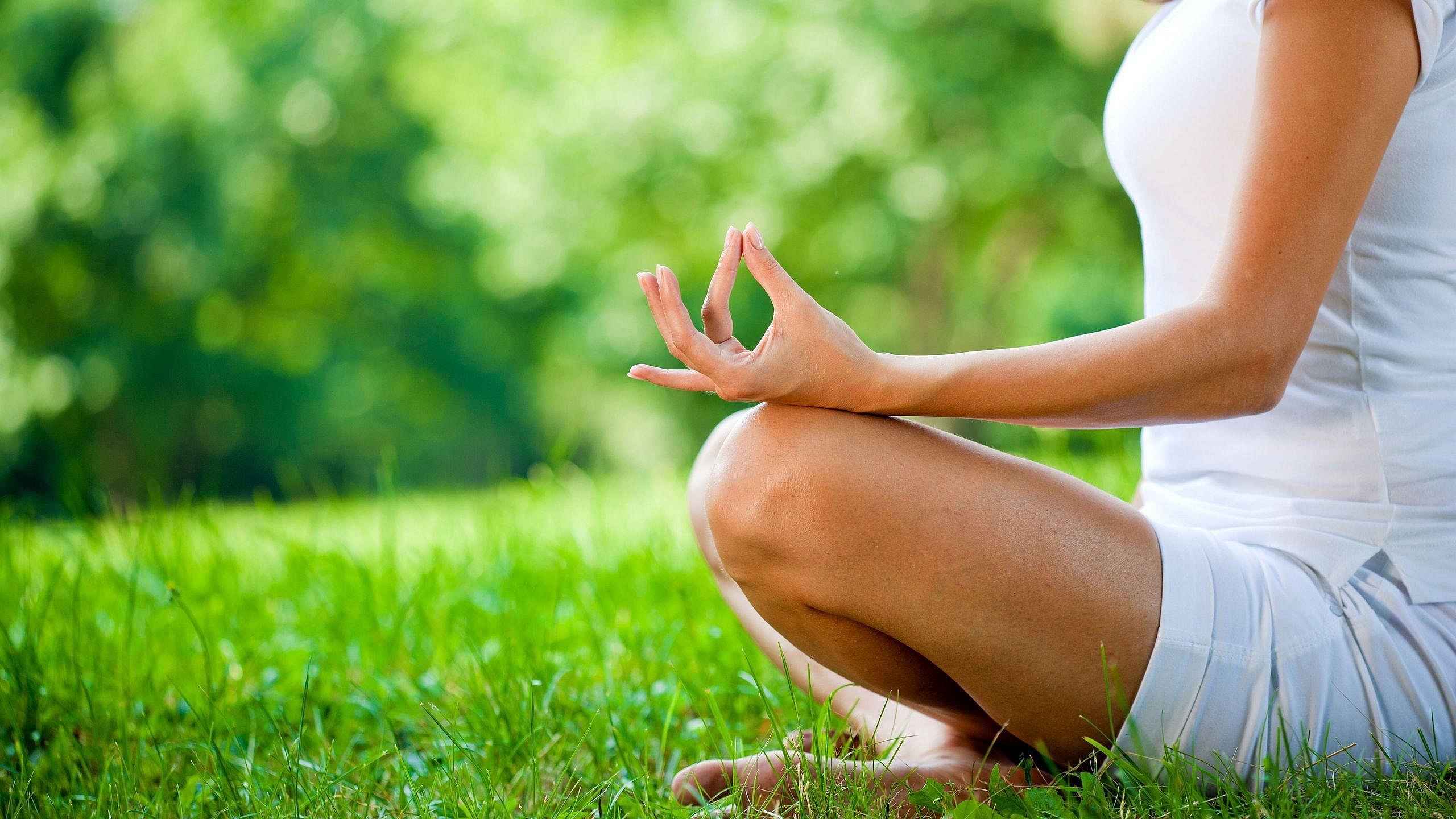 Even at the Chinese we find a similar concept expressed from the second millennium B.C. that they called Ch’i. 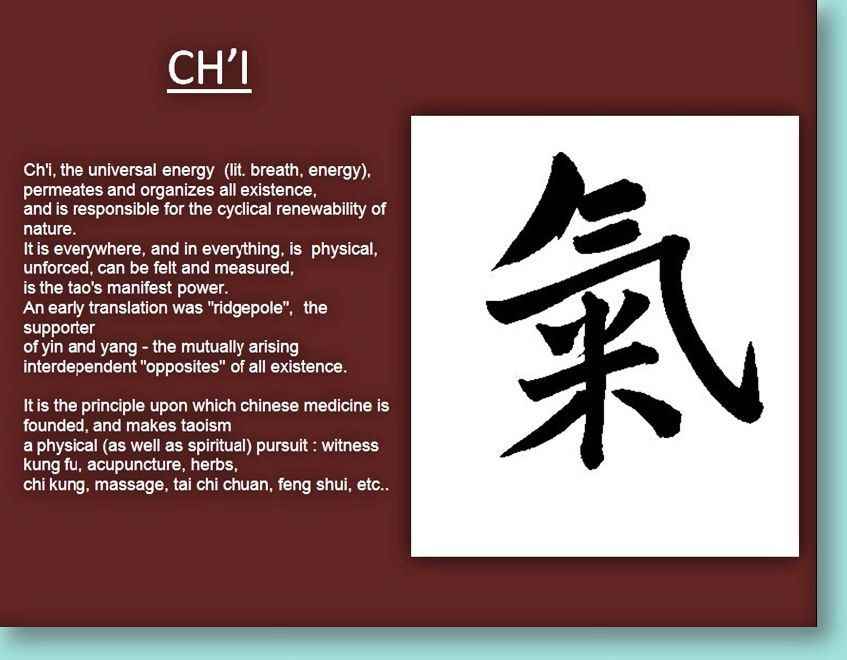 In particular, this force consisted of two distinct components, the Yin and the Yang, which had to be in equilibrium so that the man enjoyed good health. 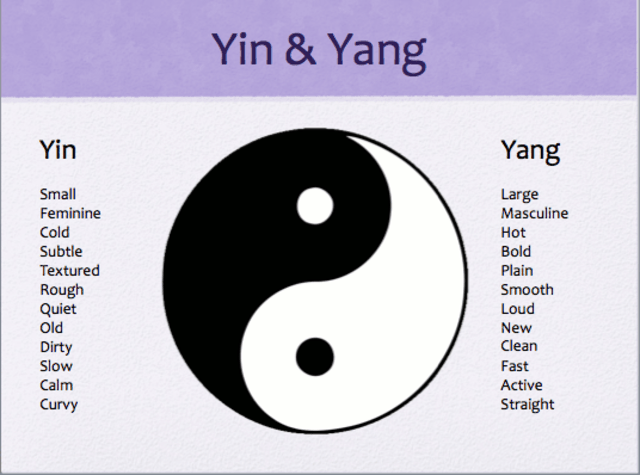 But not only the great Oriental philosophical and mystical traditions were convinced of the existence of the aura, but also many of the Western ones. In the fifth century B.C. in fact, two Western cultures came to the conclusion that some form of energy pervaded all creation. The Jews explained it through the Kabbalah, one of their most important mystical texts, describing it as astral light emanated from the human body.

This conviction also survived in Christianity, where in many paintings the saints were depicted surrounded by a halo.

In the same period, in Greece, the Pythagicians supported the existence of a type of energy that pervades all nature and which manifests itself as a luminous body. They also thought that this produced various effects, including the curative one, on the physical body.

In the following centuries the researches on the energetic fields flourished numerous, thanks above all to alchemists like Paracelsus.

Which he called this form of iliaster energy, or to mathematicians like Helmont which posited the existence of a fluid capable of permeating all nature. 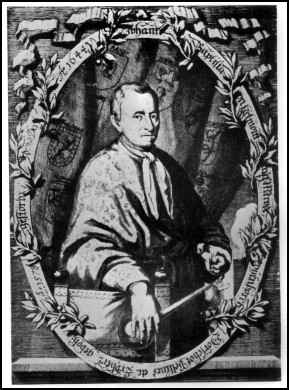 With the beginning of the twentieth century, some doctors began to study more deeply the phenomenon of aura. One of the earliest and most accomplished studies was conducted by Dr. Kilner who, thanks to the use of specially pigmented blue screens, claimed to have seen a luminescence around the body of his patients. He noticed that illnesses could obscure the aura or stain it with darker patches. These observations led him to create a diagnostic system based on the observation of form, color and density. In this way he was able to diagnose diseases such as tumors, liver infections, appendicitis, psychic illnesses and many others. 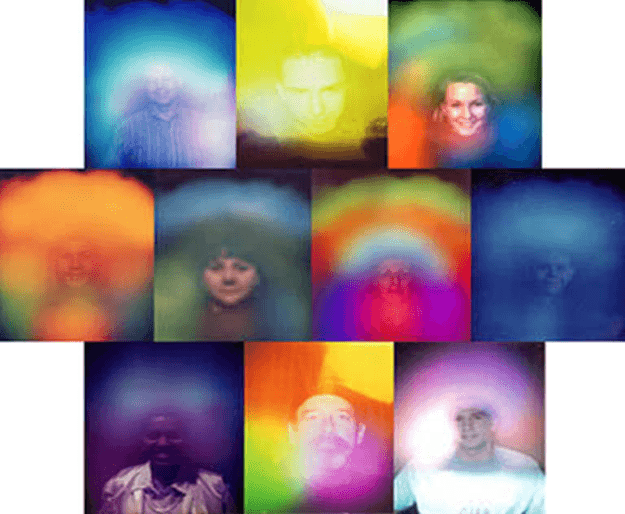 But the method most used and best known for witnessing the existence of the aura is the one prepared by the spouses Valentina and Semion Kirljan. In 1939 Semion Kirljan built an unusual photographic apparatus to detect objects immersed in a high-frequency electromagnetic field. The first subject he photographed was his hand that turned out, once the slabs were developed, surrounded by a strange luminescence that expanded beyond the fingertips. In this way he photographed not only animated subjects but also objects, demonstrating that not only living things have an aura, but the inanimate ones. 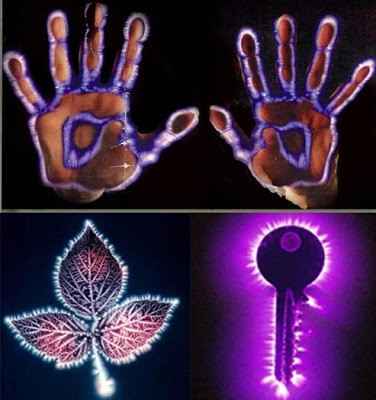 The Kirljan spouses in their experiments noted that the luminescence varied according to the physical and psychic health of the individual.

Unlike you think, the aura can be viewed by anyone, just a little bit of exercise. A method suggested by some authors, which of course we report without pretense of truthfulness, consists in placing a plant in front of a white wall in a room illuminated by daylight. 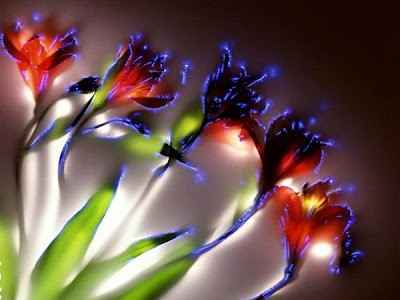 It is necessary to keep the attention on the wall and on the luminous halo that will be progressively delineating around the plant, trying with the experience to identify the colors. The luminous halo will undergo chromatic changes. Of course you can also start with other subjects, not just plants. For example, you can place your hand in front of the white wall and try to focus the attention on it until the aura is visualise. 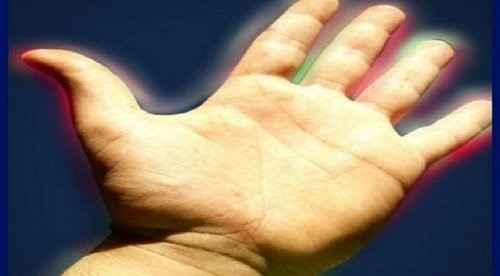 Other authors suggest to try it in the dark, in the light of a candle screen. In this case you must first concentrate on your hands, holding them in front of your body until you will be able to perceive the luminous halo around the fingertips. It is important to try to emanate energy and then try to touch the chosen subject, even a plant, with the light rays emanating from the hands, which will become progressively longer and more lumine.

But what is the point of learning how to visualize the aura? For those who believe in its existence it is important to repossess this power because it allows us to know each other better, to identify more easily strengths and weaknesses and consequently to intervene where necessary. On the other hand perceiving the aura of others would help us to protect ourselves and, if necessary, to restore energy where it is lacking.