Chocolate is not only tasty, but if consumed in a conscious way it is also an ally of our health. Discover its properties, nutritional values and some interesting facts about the “Food of the Gods”! 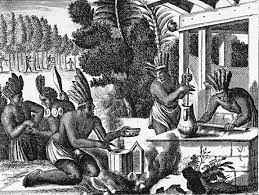 Raise your hand if you don’t eat chocolate at least once in a while! Of course, there are those who like it more and those who don’t, but for many people chocolate is a food that is almost impossible to resist: prepared from cocoa butter, the fatty part of the cocoa beans, to which powdered cocoa beans, sugar and other optional ingredients such as milk, almonds, hazelnuts or other flavourings are added, chocolate is the comfort food par excellence! 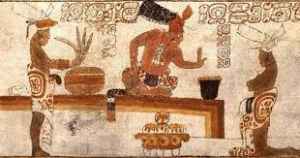 There are many types to suit everyone’s taste, from dark chocolate, milk chocolate, white chocolate, raw chocolate, salted chocolate and chocolate with added nuts.
Chocolate is such a good and tasty food that it has earned the nickname of “food of the gods”: 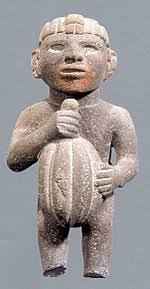 this is how the Mayas and Aztecs defined it, who, aware of its many properties, reserved “Xocoatl”, a drink produced from cocoa beans, flavoured with pepper, chilli, cinnamon or other spices, only for certain classes of the population, such as royal families and warriors.
Long demonised because it is considered the cause of obesity, acne, intestinal problems and cellulite, chocolate is actually a food which, if consumed in the right quantities and chosen for its quality, is an important source of beneficial substances for our health! 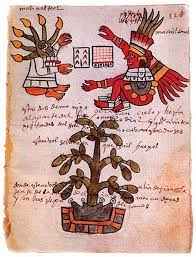 Let’s discover together the history of chocolate, how it is produced, what its properties and benefits are, and above all how to choose a quality chocolate.

The history of chocolate is very old and began many years ago when the Mayans and Aztecs were the first to cultivate cocoa, using it not only to produce a delicious drink for the wealthy but also as a currency.

It was in 1502 that cocoa was brought to Europe by Hernan Cortes, and after an initial phase of scepticism it became a medical remedy used to ‘cure’ all illnesses.
Later, chocolate lost its scientific value and became simply a foodstuff, first reserved exclusively for the richer classes and then, after the industrial revolution, a food for everyone.
By the end of the 1900s, consumers were once again questioning the properties of cocoa beans, and it was shown that the doctors and apothecaries of the past may not have been so wrong: moderate consumption of quality chocolate is not only satisfying, but can have real health benefits!

How is chocolate made?

The process of making chocolate is quite simple: the cocoa beans, also known as cocoa beans, are dried, roasted and ground; roasting is essential to allow the aromas of the cocoa to come through. 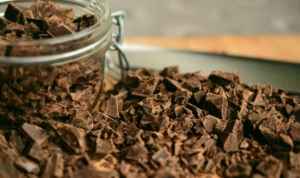 * Cocoa paste, which is obtained by first coarsely and then more finely grinding the beans. This process brings the dough formed to a temperature that makes it a mixture with a liquid, buttery consistency, which then congeals.
* Cocoa butter, the fattest part of the cocoa beans, is extracted by grinding them using large presses. Filtered and purified, it is clear in appearance and is the decisive element in the chocolate’s meltability.
* Cocoa powder, which results from the further grinding of what remains of the cocoa beans after the butter has been extracted.
The cocoa paste is passed through the kneading machine together with the cocoa butter and sugar (and powdered milk in the case of milk chocolate). At this point, conching takes place, which consists of alternating phases of stirring at high temperatures and resting, and tempering, i.e. lowering the temperature to around 30° to stabilise the product. The mixture is then placed in moulds and stored and wrapped in different formats.

The most valuable chocolate is cold-processed, because it is not subjected to temperature changes and thus retains all its properties.
Modica chocolate, prepared without the addition of cocoa butter, has a special processing method. Modica chocolate is produced according to an artisan method that involves beating the cocoa beans and sugar on a heated lava stone, producing a raw paste which is poured into moulds and pressed to conform to the mould and lose any air bubbles. On tasting, this chocolate is grainy and crumbly and has a different aroma to classic chocolate: the amount of cocoa is always over 65% and can be flavoured with cinnamon, vanilla, dried fruit flakes or other spices.

Dark, milk, white and gianduja chocolate: what are the differences? 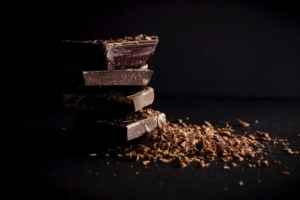 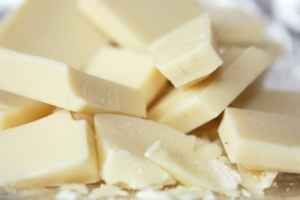 Milk chocolate is made by adding powdered milk to cocoa paste.

First produced in Switzerland towards the end of the 19th century, it is now the most widely sold chocolate in the world. Compared to dark chocolate, it is richer in sugar and contains milk fat.

White chocolate is produced from cocoa butter with the addition of milk, vanilla and sugar: it does not contain cocoa paste. 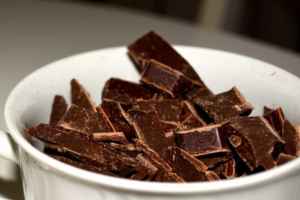 Gianduia chocolate comes from a Piedmontese recipe first made in 1865, based on cocoa paste, Gentili delle Langhe hazelnut powder and sugar. It can be found in dark or milk chocolate.
Nutritional properties and benefits of chocolate
Chocolate is a highly energetic food and provides between 530 and 575 Kcal per 100 g: despite this, it has nutritional properties that enhance its consumption and which may vary depending on the concentration of cocoa and the presence of milk or other ingredients.
Contrary to what one might think, milk chocolate is lower in calories than 85% dark chocolate, but while the calories in milk chocolate are mainly related to sugars, in dark chocolate most of the energy comes from good fats which do not affect cholesterol levels.
As most of the beneficial properties of chocolate are related to cocoa, the higher the percentage of cocoa, the more beneficial nutrients it contains, particularly dark chocolate over 65%:

How much chocolate to eat? 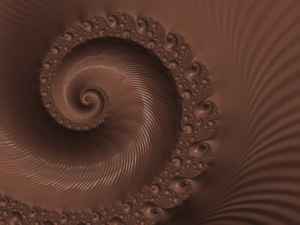 By now it should be clear that it is also possible to consume chocolate on a regular basis, with beneficial effects on health: it is essential to choose quality and moderate quantities. LARN recommends an average portion of 30g, but beware!

This quantity has been established with sporadic use of the food in mind: if you want to eat chocolate on a daily basis, it would be better to limit the portion to between 5 and 15 g, depending on your energy requirements, which will obviously be higher for sportsmen and women and all those who lead an active life. 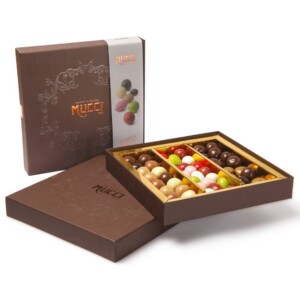 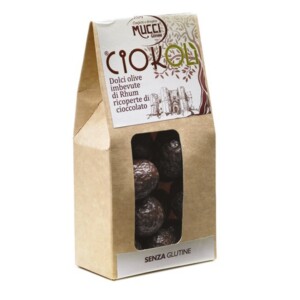 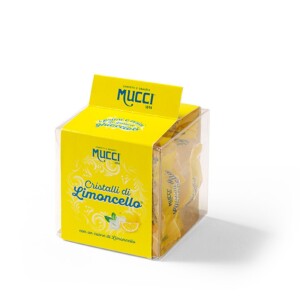 The extraordinary properties of TOMATOES
Scroll to top