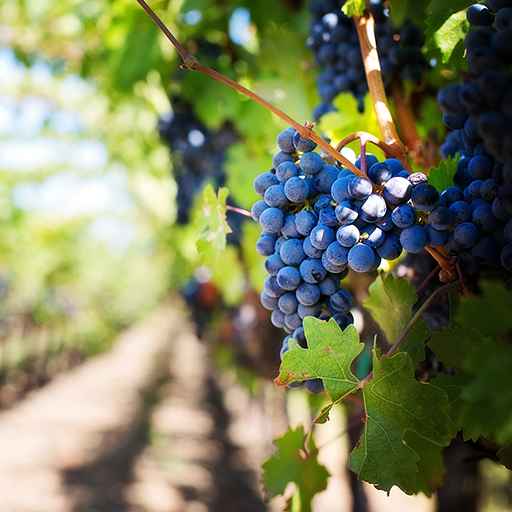 Wine is an alcoholic beverage made from grapes that is rich in polyphenols and, if drunk in moderation, is useful against cardiovascular disorders, metabolic syndrome, diabetes and dementia.

Properties and benefits of wine 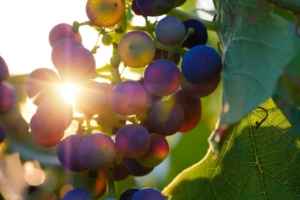 Wine is obtained from the alcoholic fermentation of grape must and contains various substances, some of which have pharmacological effects that are known or being studied.
Wine is mainly composed of water, which is present in a percentage of about 90%. Then there is the alcohol, which can vary from 4 to 15%.

Among the beneficial components of wine are polyphenols; clinical studies on these substances have associated them with a reduction in the risk of cardiovascular disease and of developing tumours or neurovegetative disorders.

The benefits of polyphenols are attributed to their ability to combat oxidative stress, which is at the root of the aforementioned diseases.

The link between wine, exercise and heart health. 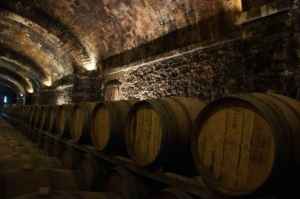 * The name wine, according to one of the most popular theories, comes from the Sanskrit word vena, meaning to love.
* The Latin Venus (Venus) is also derived from the same term.
* Bonum vinum laetificat cor hominum, we read in the Old Testament.
* Hippocrates said: ‘Wine is extraordinarily appropriate for man if, in health as well as in sickness, it is administered judiciously and in the right measure, according to each person’s constitution’. Wine has been considered the health drink par excellence for hundreds of years.
* It has also been used as a disinfectant, anaesthetic, tonic and diuretic. Today, wine is at the centre of much scientific debate and is widely studied in medicine; however, many aspects remain to be investigated and the diatribes between supporters and detractors are more open than ever.
* Are you familiar with the French paradox? This terminology was coined after a scientific study showed that in France the incidence of cardiovascular disease is lower than in other populations with similar eating habits, i.e. those consuming a high amount of saturated fats.

This lower incidence was explained by the presence of wine in the French diet.

For a wine dessert 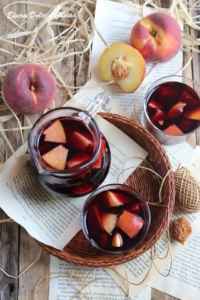 Peaches in red wine, an old recipe, but always current.

You need only 4 peaches (4 percoche are also fine),
one tablespoon of sugar
three glasses of red wine,
a cinnamon stick.

Boil the wine with the sugar and cinnamon, add the peaches, peeled and cut in half, and let them cool first at room temperature and then in the fridge for at least a couple of hours.
Serve at the end of the meal instead of dessert.

We often talk about the benefits of wine, but before going into the subject, it is important to make a premise: wine is an alcoholic beverage and, as such, should be consumed in moderate quantities.

The reasonable upper limit is two glasses a day for men and one glass a day for women, preferably during main meals and never on an empty stomach.

The difference between the recommended consumption in men and women depends on the different biological characteristics of the female organism, which can eliminate about half as much alcohol as men.

They should not drink alcohol (and therefore not wine either):
* people who are about to drive a vehicle;
* anyone taking drugs that can interact with alcohol, e.g. antiepileptics and psychotropic drugs;
* pregnant women;
* children under the age of 16. Why 16 years? Before that age, the enzymes capable of assimilating alcohol are completely absent. These enzymes reach full maturity around the age of 21.

The benefits of wine on the heart and brain

That said, according to the extensive scientific literature, wine is good for the body and especially for the health of the cardiovascular and cerebrovascular systems. It also seems to have the power to prolong life; several epidemiological studies have shown that moderate wine drinkers live longer than teetotalers and heavy drinkers.
Numerous clinical and epidemiological studies have emphasised the protective effect of wine on the heart and blood vessels. 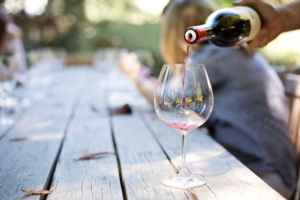 Polyphenols, particularly resveratrol, are responsible for these benefits. However, not all wine is the same; antioxidants are present mainly in aged reds, much less so in young wines and whites.

The components of wine act at various levels:
* they have an antioxidant and anti-ageing effect;
* they have a positive effect on cholesterol, triglycerides and basal glycaemia;
* inducing an increase in tissue sensitivity to the action of insulin;
* have a fibrinolytic and antithrombotic action.
A protective role of wine has also been suggested for Alzheimer’s disease and other degenerative diseases of the nervous system. Again, this is due to antioxidants, particularly resveratrol.

The benefits of wine on other organs

But the benefits of wine do not end there.
Moderate intake of wine seems to have a beneficial effect on bones, counteracting osteoporosis in both men and women. Some studies have suggested that white wine has a positive effect on preventing rheumatic diseases; this benefit is said to be due to two substances – tyrosol and caffeic acid – which counteract inflammation.
The benefits of red wine have also been suggested for gallstones and certain types of cancer. We will have to wait for further studies to confirm this.

Discover our organic wines in the Love energy shop: 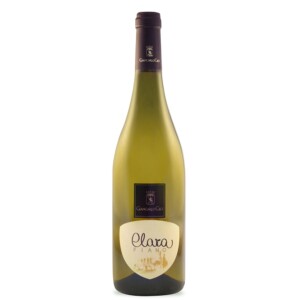 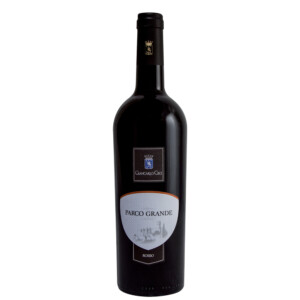 Why does wine have beneficial properties for the skin and how can we use the benefits of wine in DIY cosmetics?

Here is the answer and cosmetic recipes based on red wine

Have you ever heard of wine therapy?

In many beauty farms, beauty experts offer treatments based on wine and must with the aim of combating skin ageing and promoting microcirculation, as well as detoxifying the body, helping weight loss and reducing stress levels.

Let’s take a look at 1 cosmetic recipe and then explore its properties for the skin.

Wine scrub for light legs
With this scrub, the skin of your legs will appear smooth and soft and you will be able to combat problems related to poor circulation, such as orange peel skin, swelling of the lower limbs and the appearance of capillaries.

The benefits of vines for the skin
For some time now, beauty farms have been offering cosmetic treatments based on red wine, including baths, scrubs and masks based on wine, must and grapes to combat skin ageing, eliminate dead cells and stimulate blood circulation.

The use of wine for beauty may seem unusual, but the benefits of vines for the skin have long been known and both grapes and vine leaves are used in cosmetics.

Grapes, the fruit of Vitis vinifera, are rich in sugars, minerals, vitamins A and C and B vitamins.

The red grape, dried and powdered, is used as a natural colouring agent in cosmetics, giving them antioxidant properties.

Grape seeds are used to extract grape seed oil, which is rich in linoleic acid, oleic acid and vitamin E. 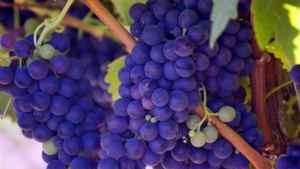 Grapeseed oil is an emollient and regenerating oil with antioxidant properties, useful for treating mature skin, regulating sebum production in oily and combination skin and nourishing dry, thin hair.
Vine leaves also have beauty properties: the extract obtained from red vine leaves contains tannins, anthocyanins, flavonoids, resveratrol and vitamin C and has a powerful action on venous circulation, as well as antioxidant properties.
Wine has cosmetic properties similar to those attributed to the other parts of the plant: wine therefore has an anti-ageing effect, benefits circulation and has a cell renewal effect on the epidermis.

Come and discover our products
Find your wine: 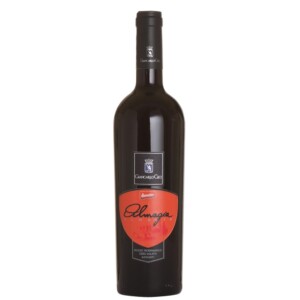 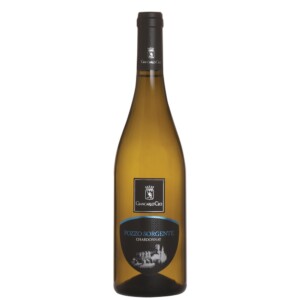