The origins of August:

“behind an emperor there is also a mother who keeps watch”

August takes its name from the first Roman emperor: Gaius Julius Caesar Octavian Augustus, better known as Octavian or Augustus, who died on 19 August 14 BC. It was after a decision by the Roman Senate that the month changed its name from the sextilis of the Romulus calendar to the August we know today. 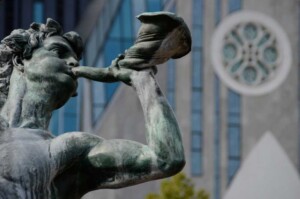 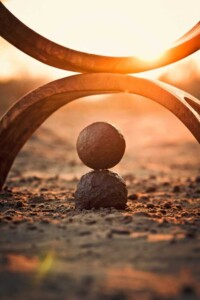 As mentioned above, August is named after Augustus, but few people know that behind the name of this emperor, who was known in the empire for the climate of peace he managed to bring thanks to his many interventions, lies Atargatis, the Great Syrian Mother, known as ‘The Augusta’ or Deasura.

She was depicted as the goddess of fertility, often naked or with a fish tail, seated on a throne between two lions or sphinxes or riding a lion, a sign of the constellation in which the sun stays during the month of August. 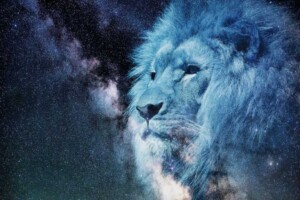 The most important feast in Roman times during the month of August, and perhaps of the year, was the Templum Dianae, which took place on 13 August and saw all social classes, including slaves, making offerings to the goddess Diana who was ‘the mother of all’.

She was the patron saint of cultivated fields and wild herbs, worshipped as the goddess of health for the herbs and springs that cured the ailments of the common people who worked in the fields. She was thus celebrated as a mother who cared for her children, down to the humblest and poorest, giving them the necessary remedies in the nature that surrounded them.
The celebration of the goddess was so heartfelt that the Church was unable to eradicate it and made it a Christian festival linked to the “mother of all” of her cult: the Virgin Mary, celebrated on 15 August. 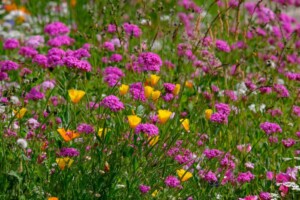 Magna Mater, or Mother Earth who nourishes and brings healing

It matters little whether the goddess is Syrian, Roman or Catholic because the archetype or Numen always refers to the same force and the message always remains:

“Honour the mother who nourishes, heals and brings wellbeing

and reap the rewards she generously gives you”.

Even though it is the month dominated by the Sun, the goddesses celebrated in antiquity were often linked to water, as a reminder that well-being, health and abundance are achieved through the union of opposites, the balance between them: water and fire are in fact two elements linked to transformation and healing. 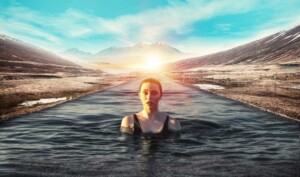 take care of your body and honour it, take advantage of this moment to make peace with it and give it all the attention it deserves, thank it for everything it allows you to do every day and in this life by feeding it with good and genuine things.

Enter that temple that you all too often forget about, the inner temple where the answers you have always sought are born from the balance of inner energies, rediscovering your sacredness and rediscovering your most precious asset: life.

If you too would like to immerse yourself in an inner journey of self-awareness that will help you rediscover your inner balance, contact us , and through a free consultation with our Master Reiki Giuliana you will be able to understand which path is right for you!

To know more about Retreats: https://lovenergy.nl/retreats/

I’ll tell you a story : The Roads of Mayan Change
Scroll to top