What are the 7 chakras?

In this article, I will talk about the seven Chakras. You will learn how the mind is everything, and how what we see is not always all that exists. Understanding the nature of the Chakras is essential to fully understand how to meditate and to make the most of the energy that resides within us.

Chakra is a word that comes from Sanskrit, an ancient language spoken by the Indian populations of Asia and also used to write the most ancient texts of their literature, the Vedas. Chakra means wheel, circle, and solar disk, and is an attribute of the Hindu god Vishnu.

According to yoga, in the human being, there are 74 vital points (the chakras, precisely) situated between the ethereal body and the carnal envelope, whose activation allows us to acquire certain physical abilities, reach happiness and finally come to awaken the conscience. The Chakras would then be united to the different aspects of humans (mental, emotional, ethereal …) through a series of channels called Nadis, of the energy highways.

But within this set there are the 7 basic or main chakras that are distributed from the lower part of the spine, where is the kundalinî (tangled snake-shaped energy, which must be awakened) up to the highest part of the head (where if it is developed, what we call halo would appear. The energy would flow through these channels with ascending and descending movements, while it would form a kind of spiral, turning like a wheel. Of these seven chakras, the inferior and the superior are simple, while the remaining five are composed of a front part and its posterior correspondent. 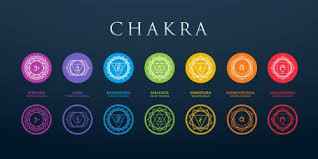 What the chakras are for?

And now that you know what the 7 chakras are you are wondering what they are for: officially the main function of the chakras is to absorb the universal energy, metabolize it and feed the different aspects of the human being to finally radiate energy to the outside. More simply, we can say that the chakras are energy centres on which different functions depend, not only of the body but also of the psyche.

Below I will describe each of the chakras with some of their most-used meanings and characteristics, as well as some diseases and psychological ailments that could be caused by the bad development of each chakra. 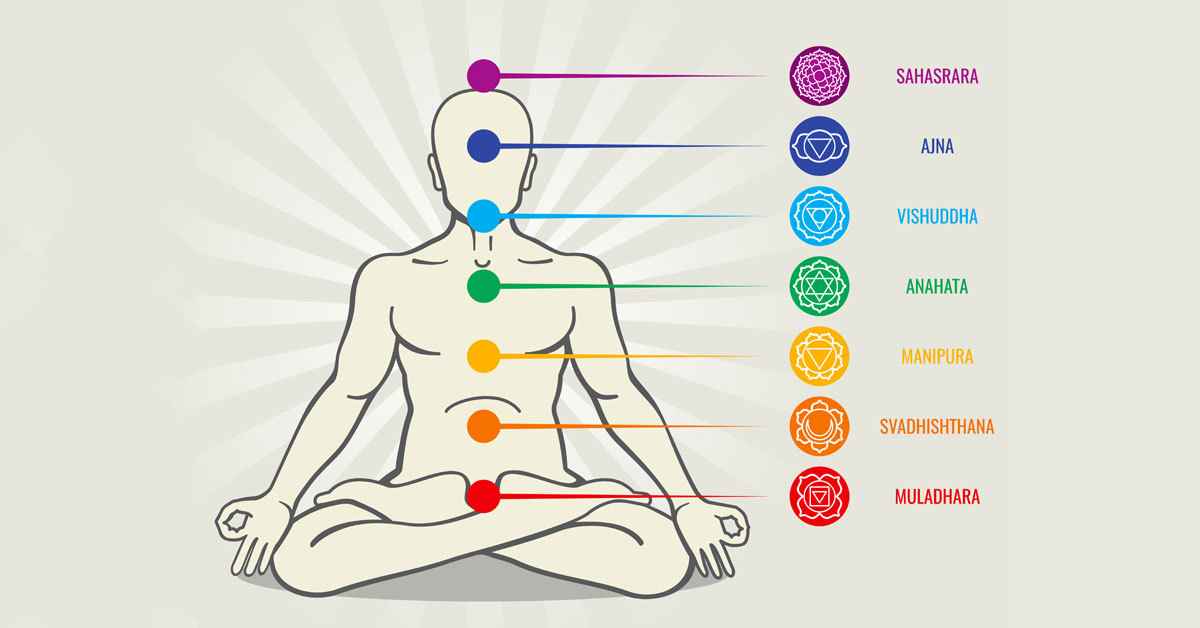 1) The root chakra or Muladhara 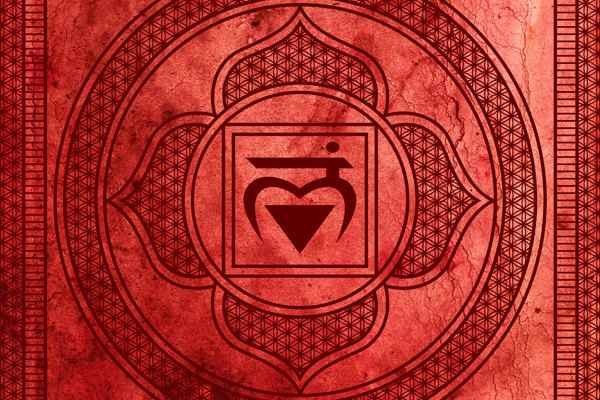 The root chakra is found in the perineum and controls different parts of the body such as the nose, the sense of smell, the lymphatic system, the bone system, the prostate and the lower extremities. It is usually associated with red.

The main consequences of the malfunctioning of the root chakra are shyness, guilt, discomfort, fear of facing life, distrust, distraction, a great dependence on material goods, etc.

You can open this chakra by walking (for example experimenting with walking meditation), doing aerobic exercises, flexing the trunk until you touch your toes while sitting, doing dance or dance exercises, jumping on the spot, doing exercises that enhance confidence in you, practicing yoga, etc

Position: In the perineum between the anus and the genitals, at the base of the spine

2) The splenic chakra or Svadhisthana 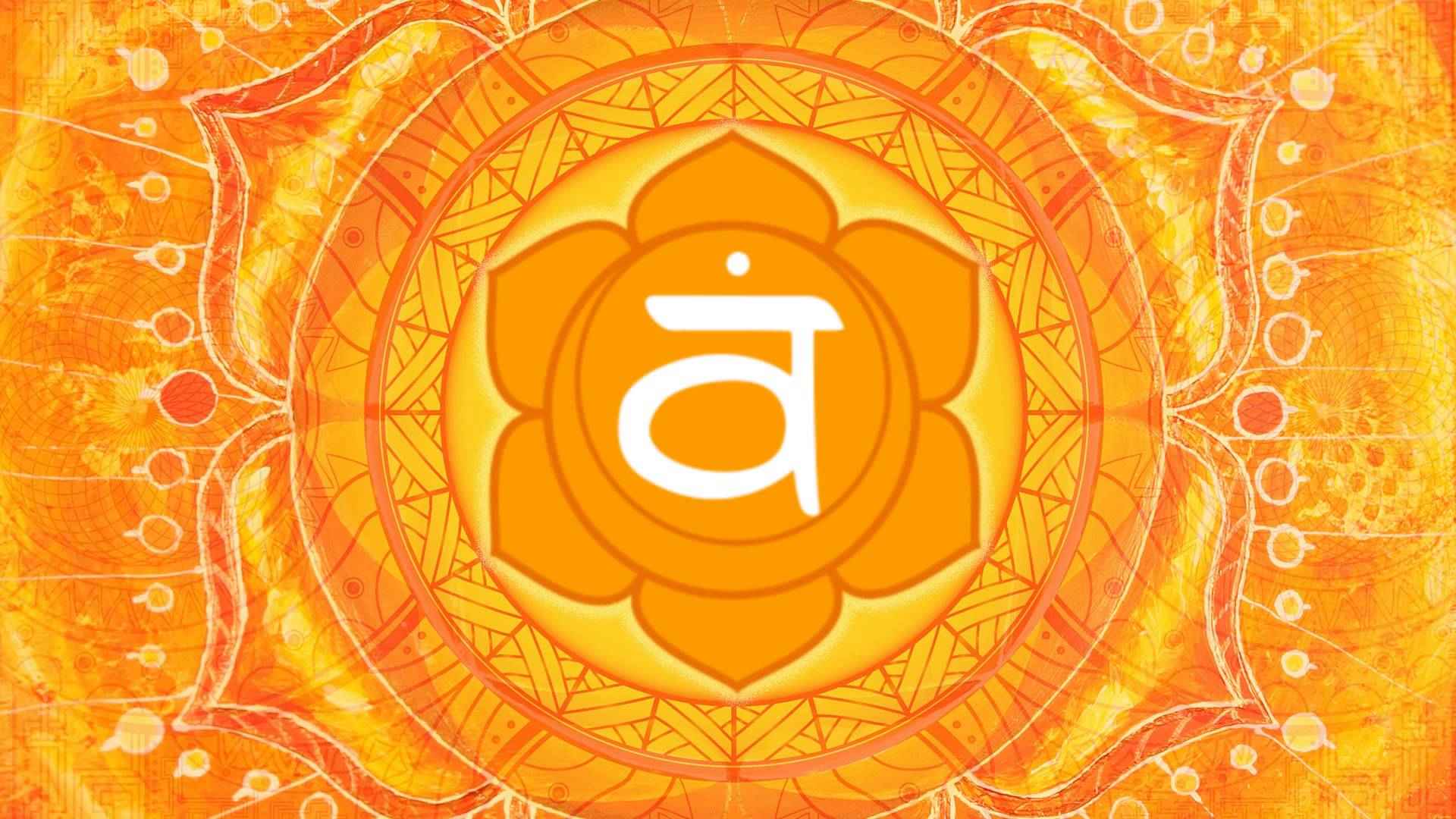 The splenic or orange chakra is located in the center of the abdomen and is related to the sexual organs, the reproductive system and the lumbar plexus.

The consequences of the malfunctioning of the splenic chakra are sexual repressions, fear of enjoyment, contempt for sex and energy blockages that limit the expression of one’s personality.

To activate this chakra you can dedicate yourself to some exercises like swimming, giving yourself long baths, showers, a bit of relaxation in a jacuzzi, or even dances or dances that involve movements and rotations of the pelvis, closely linked to sexual relations.

Position: Lower part of the abdomen

3) The solar plexus chakra or Manipura 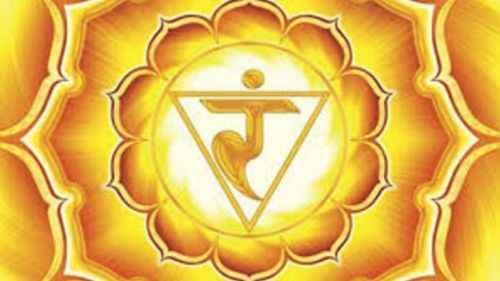 If your solar plexus chakra works badly you may have problems like an excess weight in the abdomen, diseases of the digestive system, acidity, ulcers, addiction to stimulants, chronic fatigue, selfishness, personal dissatisfaction, feelings of inferiority, guilt, dependence on power, egocentrism, etc.

You can open this chakra by running, releasing the tension, changing boring habits, breaking the routine and doing arched exercises, such as the 5 Tibetans.

Function: Expansiveness, awareness of life, action, will and pleasure

Crystals and stones: All yellow stones, in particular, Calcite, Citrine and Topaz

Animals: Aries, a symbol of fire

4) The heart chakra or Anahata 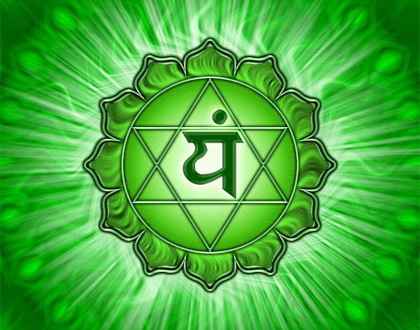 The heart chakra is located in the center of your chest controlling the heart, the circulatory system, the lungs, the cardiac plexus and the whole chest area. It is associated with the green color.

The consequences of the malfunctioning of the heart chakra are the inability to love, respiratory and heart diseases, selfishness, disconnection and isolation.

To open this chakra you have to do complete breathing exercises that involve wide pectoral openings, helping people every day and putting hate aside.

Position: in the middle of the chest

Crystals and stones: All green stones, in particular, Tourmaline and Aventurine

5) The throat chakra or Vishuddha 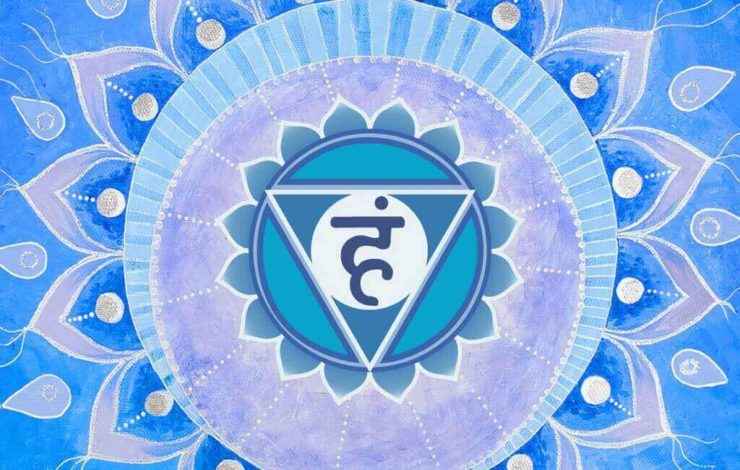 The throat chakra is located at the base of the throat controlling the neck, throat, hands and arms. It is associated with the bronchial or cervical plexus and corresponds to the blue color.

A malfunction of this chakra can give rise to problems with the voice, throat, vocal cords, communication, malfunctioning of the thyroid gland and the need to talk a lot, or on the contrary fear to speak to avoid problems.

How to activate the throat chakra? With rotations and movements of the neck, shouting everything you feel in a quiet place, doing vocalization exercises, doing singing exercises, pronouncing mantra in a repetitive and systematic way, etc.

Position: At the level of the throat, at the junction of the bones of the clavicle

Function: Communication, openness to others, listening

Crystals and stones: All blue stones, in particular Chalcedony and Sodalite

6) The third eye chakra or Ajna 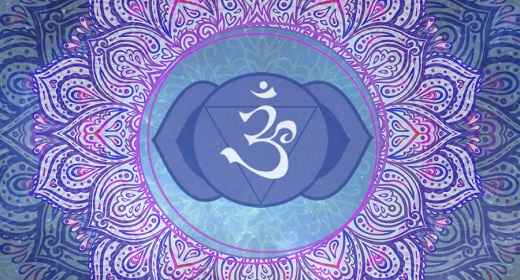 This purple chakra with a mystical name is located at the center of the forehead and is associated with the temples, the carotid plexus and obviously the forehead.

The malfunctioning of this chakra could cause you hallucinations, psychological problems, vision problems, frequent headaches and states of mental confusion.

To activate the third eye chakra you can do guided meditations, visualize simple geometric shapes, massage the temples and the eye contour in a circular manner, massage the eyes with the eyelids closed using the fingertips, etc.

Position: In the middle of the forehead, between the eyebrows

Animal: The symbolism does not include a representative animal for this chakra

7)The crown chakra or Sahasrara 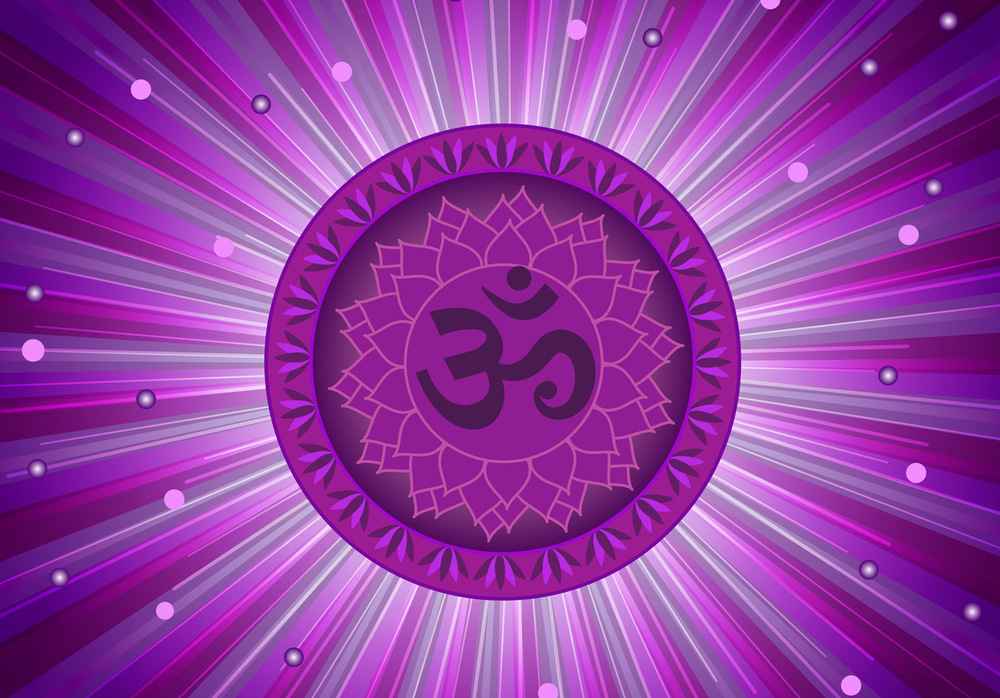 The crown chakra is located at the top of your head, just like a crown, and controls the upper part of the head, the nervous system and the brain. It is associated with the purple color.

Problems with this chakra can cause the need to dominate and manipulate others to get what you want, always wanting to be right, bullying, rigidity in thinking, high ego, materialistic values, difficulty concentrating , the difficulty of thinking independently.

You can activate the crown chakra with meditation and prayer exercises, you can also try to keep your mind free of thoughts for at least 20 minutes with the help of a mantra and in a sitting position with a straight back.

Position: At the top of the head

Now that you’ve learned what the 7 chakras are for and what their functions are, notice the signals your body sends you. Often, a pain or discomfort in a certain point of the body is associated with the chakra that governs it and can be solved by applying the advice we gave you in this guide.

Knowing the chakras is extremely useful for preserving your physical and spiritual health, and also for better understanding your body and its related energies

LISTEN YOUR BODY
Scroll to top