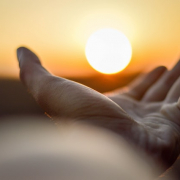 Happy New Year to all of you!

A safe passage from chaos to order.
But let us go deeper , into history , ancient traditions and rituals. 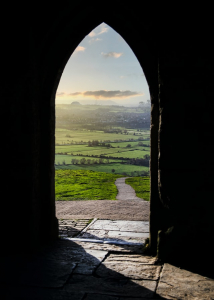 Janus, the god of beginnings and doors was the one who closed and opened the Gates of Heaven and the calendar, allowing the New Year to begin. For this reason, in order to propitiate the new year, “ianual”, a dish composed of spelt, grated cheese, flour, eggs, oil and honey, was offered to Janus.

January is the month in which we gain strength to continue facing the winter, knowing that perhaps the worst is over. It is something written in our DNA from ancient times, or at least from the stages of our evolution when we began to pay attention to the cyclical nature of astral motion.

Even before almost the entire world conformed to the current New Year, January already brought together the characteristics of a time of passage for anyone who spent time observing the sky.

The cultural significance of the winter solstice, the shortest day of the year (December 21 for us), is the clearest evidence of this in the cultures of the northern hemisphere: it was from this time forward that with varying intensity the steady lengthening of the days and the quickening of nature’s rhythms were perceived.

During the festivals of Saturnalia (in which the roles of servants and masters were reversed to ridicule the latter)the fear was cast out that the subterranean deities, who had emerged precisely at the solstice, would never return to their place; or in turn the great Celtic family celebrated with the Yule the moment of transition from one phase to another of a continuous cycle, that of nature. 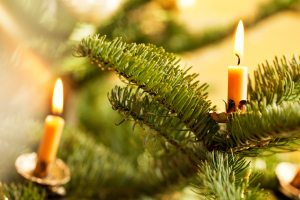 And of course Christian Christmas as we know it has in turn absorbed its characteristic elements from this Indo-European melting pot of symbols and customs, overlapping with the fall of the Western Empire with the late Roman festival of Sol Invictus (not coincidentally also a celebration of the rebirth of the sun). 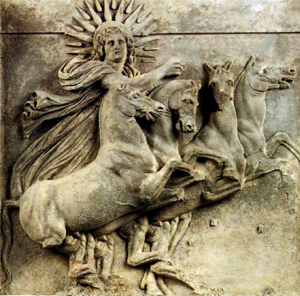 After the crucial days of the solstice, the weeks of January were filled with thousands of traditions throughout Europe (and beyond) involving the apotropaic burning of a puppet representing the dying winter season .

From the Giöbia in northern Lombardy and Piedmont to the biikebrånen in Denmark, the regions of Central Europe and the British Isles each have their own bonfire with a very special name with which to greet winter with a sigh of relief.

The fire purifies and reminds us of the warmth of the sun, as if to call it back into us, while the ash that remains makes the soil fertile. In this regard, from the great cauldron of Indo-European spirituality, a female figure took a sharper form in Roman times, who throughout the pagan world-with different names-flied over the fields scattering ashes, surviving in Italy under the name of befana. 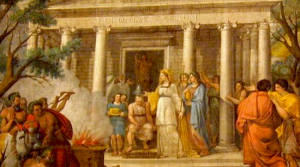 Immediately after came the Carmentalia (January 11-15), another very ancient rite with an obvious clear link to the ancestral Mother Goddesses: in its most standardized form there was a celebration of the goddess-nymph Carmenta, protector of childbirth with prophetic abilities. Her nature was also dual, like that of Janus, taking the forms of Postvorta and Antevorta depending on whether she was addressed to the future or the past.

To close this roundup there could only be celebrations dedicated exclusively to harvests: during the Sementivae (January 24, 25 and 26) 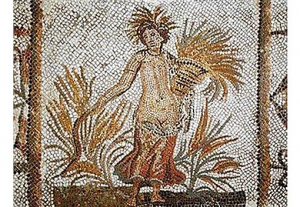 Tellus and Ceres (deities linked to the earth and fertility) were asked to protect and make the seeds that had been scattered on the fields so far grow strong.

The ancients, after making sure that the sun was “reborn,” took care to protect themselves and prepare to continue the cycle, some with more fear, some with optimism.

Following and remembering the cycles of Nature , its times , its voice allows us to implement more of our inner transformations. 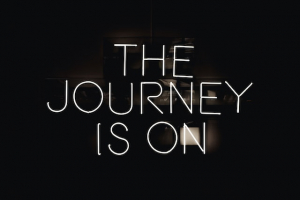 Animated by our spirit we immerse ourselves in our journey experience , learning , transforming and giving new life and light to what is to come.

If you would like to be informed about the energies of the moment and receive lots of other interesting information, subscribe to our newsletter: click Here