Not To Be Better, But To Be Free From the Fictions

Spirituality is thus seen as a colourful container from which to draw beliefs and practices at will to escape from the reality that confronts us with all the imperfections of daily life,

our weaknesses and smallnesses. But is this really how it works? Is enlightenment really enough to sweep away the annoyances and dramas of our lives in a flash?

In our western culture there is a strong desire to find happiness through the practice of spiritual techniques that often come from far away, convinced that enlightenment, the emanation of spiritual light and energies defined as ‘high’, will suddenly drive away all our problems. 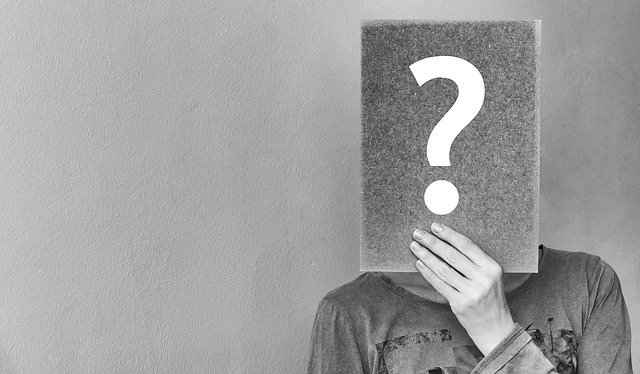 The process of enlightenment, of deep understanding of the world and of oneself, of opening one’s eyes to reality, is often passed off as a moment of perennial ecstasy that can be achieved by swallowing little pills of wisdom at breakfast, lunch and dinner, instead of a process of liberation of one’s being that involves sacrificing the old mask, an old skin, in order to be reborn as an authentic, true, whole being, as total as a tree that sinks its roots into the depths of the dark earth and its branches into the immensity of the sky, becoming in fact a bridge between high and low, a point of union, and not of separation, between the sacred and the profane. 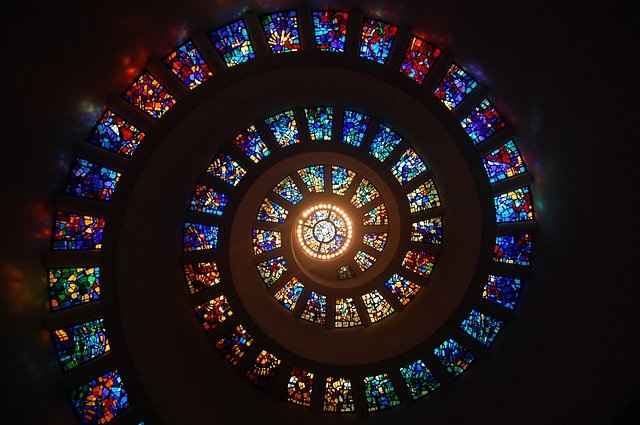 Spiritual bypassing is the tendency to consider spirituality as a socially acceptable drug that proposes an exclusively mystical worldview to escape from the harsh and crude reality by creating a different, pleasantly dreamlike, often unrealistic, dichotomous reality that divides the world into good and bad, into high and low vibrations, forgetting that our world is here. It is in this perfectly imperfect dimension, made up of small joys and bills to pay, that we live.

Awakening means opening our eyes and not looking the other way.
The problem with “separatist” spirituality, which proposes a vision separate from reality, is that it forces us to correspond to an external model of perfection that often denies our own feelings, that judges instead of welcoming, that separates instead of including, that deludes instead of helping us to understand.

According to this model, if someone crosses my personal boundaries, I will feel wrong to feel anger, obliged to deny this emotion of mine that is considered ‘undeveloped’, hurting myself because the unaccepted anger will risk turning against me, and my anger will not be able to fulfil its original function: to deliver the message it carried and to make my personal space respected. 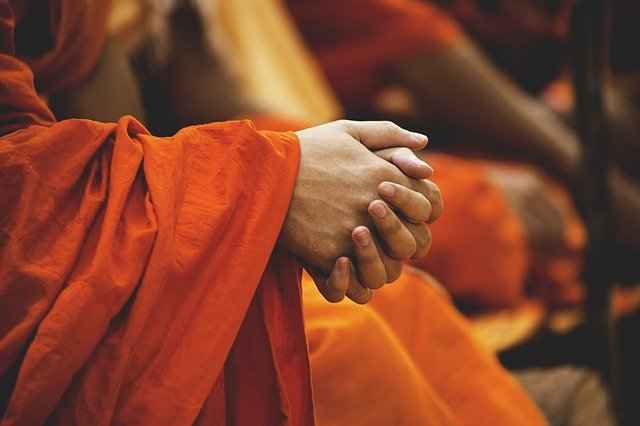 Enlightenment, or awakening of Consciousness, is not an escape from the dark aspects of oneself, from one’s emotions, but is a process that requires one to observe oneself carefully and involves more of a deep understanding of our reality than the creation of an alternative reality: rebirth involves opening one’s eyes to our illusions, to all that we are without wanting to be, opening one’s eyes to the image we have built of ourselves and of the world that does not correspond to reality, coming out of our chrysalis of illusions and lies.

“ENLIGHTENMENT IS A DESTRUCTIVE PROCESS, WHICH HAS NOTHING TO DO WITH BECOMING BETTER OR HAPPIER. ENLIGHTENMENT IS TO CRUMBLE AWAY NON-TRUTH. IT IS SEEING THROUGH THE FACADE OF FICTION. IT IS TO COMPLETELY ERADICATE EVERYTHING WE IMAGINED TO BE TRUE. (ADYASHANTI)

The search for enlightenment asks us to descend from the World of Ideas to descend into matter before ascending towards the infinite, it pushes us to open our eyes to the experiences we live, to the here and now and welcome it without running away from what our mind considers inappropriate or wrong: we no longer run away from sorrow, we welcome it, accept it and listen to it. 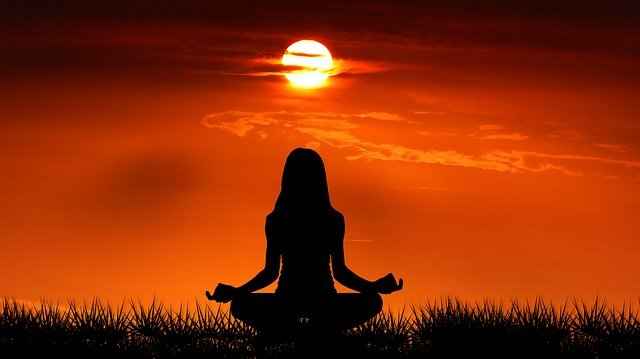 What do we try to ignore, to hide from ourselves? What distances us from our truth? What are we really feeling at this moment? What is the emotion we are feeling called? What makes us act in a certain way if something inside us is screaming at us that it is not right for us; why do we do it?

The illusions that we create to respond to a rough attempt to silence a pain, dissatisfaction, an old wound, what we may perceive as an injustice, take us away from awareness and from what we call “enlightenment” but which in reality represents an awakening from the torpor of the automatisms of our mind and a living in an authentic, free, true way.

Opening our eyes to all of this is obviously not pleasant, not always comfortable and flattering as it often puts us in front of weaknesses that we try to ignore by focusing exclusively on the beautiful, positive, high and bright side of reality propagated by a dualistic spirituality, committed to telling us that we must be “perfect”, forgetting that despite all our imperfections, we are not wrong, we are simply human.

There are two types of enlightenment: forced and natural; only natural enlightenment contemplates the most precious treasure we have: our humanity.

It is important to remember that we are human: imperfect beings, made up of emotions, feelings, fears and hopes. If we refuse to look deeply into our souls because we are afraid of our shadow, we will continue to fear ourselves, to hate a part of ourselves, and this will only feed our wounds instead of helping them to heal. We will move further and further away from awareness, from ourselves, from our true Being. It will become darker and darker inside because we will know ourselves less and less, we will be stranger and stranger to ourselves.
The path of forced enlightenment leads us to the light that blinds us; natural enlightenment is like nature itself: whether by day or by night, there is always a source of light, even in the darkness. 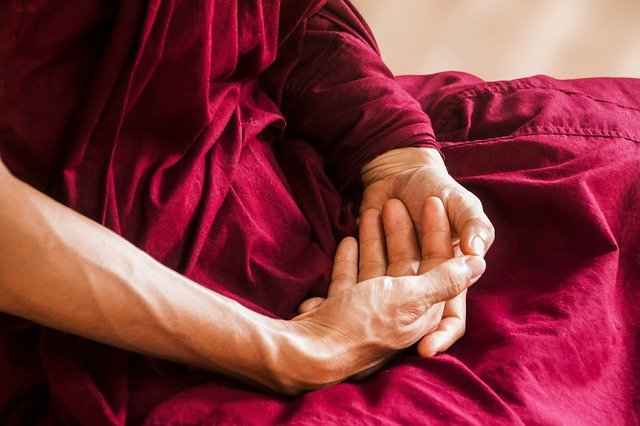 “THERE ARE TWO KINDS OF LIGHT: THE LIGHT THAT ILLUMINATES, AND THE GLOW THAT OBSCURES.”