The 5 Elements theory is universal

In Aristotelian physics, the first constituents of the Earth were the four Elements: Air, Earth, Fire, Water; and they were also for many ancient cultures across the world; to these was added a fifth: Ether or Quintessence, a pure element assimilated to Spirit, to the divine, capable of insufflating life, or rather, “the preserving life force of the memory of forms”, the substance of the Anima Mundi.

The Elements still form the basis of creation for many currents of thought linked to nature and the mystery sciences, and permeate the life of the human being who would still appeal to the knowledge of which the elements are the guardians in order to evolve. 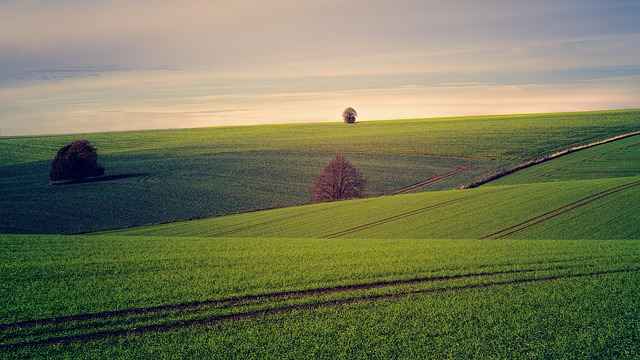 “The earth proper, the pure earth, hovers in the clear sky, where the stars are, in that part called ether by those who are in the habit of discussing these matters; that which continually flows into the earth’s cavities is but a sediment of it. We who live in these pits are not aware of it and believe that we are high on the earth, as one who, being at the bottom of the sea, believes he is at the surface and, seeing the sun and the other stars through the water, mistakes the sea for the sky.”
(Plato, Phaedo, LVII) 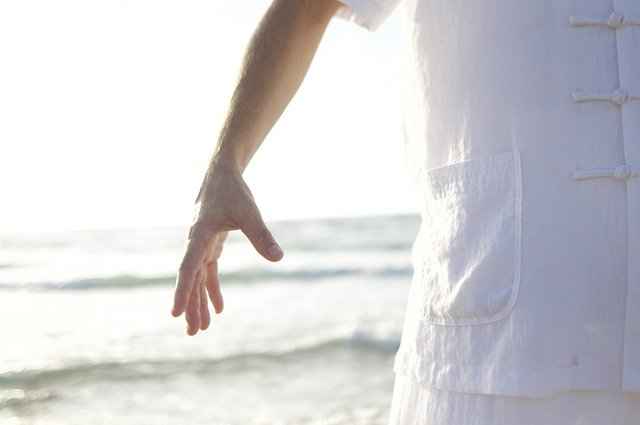 Although slightly different from the Aristotelian elements, we can find the theory of the 5 Elements in China, in Wu Xing, a principle of Taoism also used in martial arts such as Tai Chi, Kung Fu and Qi Gong, in which the ultimate goal of the practitioner is to become one with the elements of nature, with the “inner way of the Universe”, drawing from practice the vital force, Chi, to achieve health, strength, vitality and supreme knowledge. 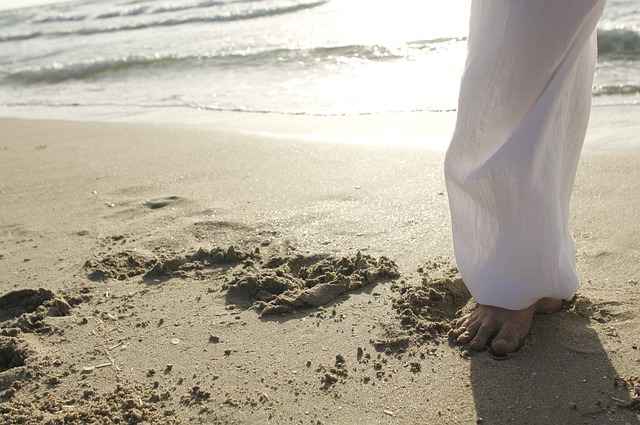 The fifth element: the stone of the philosophers, the quintessence 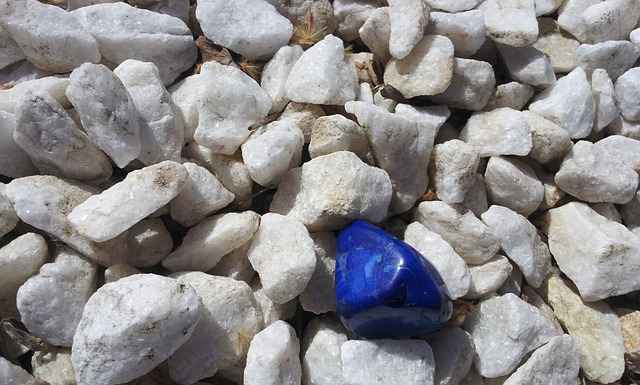 Even in alchemy, an ancient science that studied the Elements in depth to distil lapis philosophorum, the philosopher’s stone, we can find the theory of the 5 Elements. The ultimate purpose of lapis was to confer the elixir of long life capable of healing all illnesses (the universal panacea, the “true medicine”), and to confer immortality and omniscience, to sublimate the corruptible into supreme perfection.

The method for “finding” the lapis was codified in the acronym VITRIOLVM: Visita Interiora Terrae Rectificando Invenies Occultum Lapidem Veram Medicinam, “Visit the interior Of the earth, by rectification, you will find the hidden stone, the true medicine”. The word “Rectificando” was both the cornerstone of the alchemical formula and a portal to an even more mysterious knowledge; in fact, it referred to an important element of the Lurianic Kabbalah, the Tikkun or Tiqqun (“rectification”, “repair”). 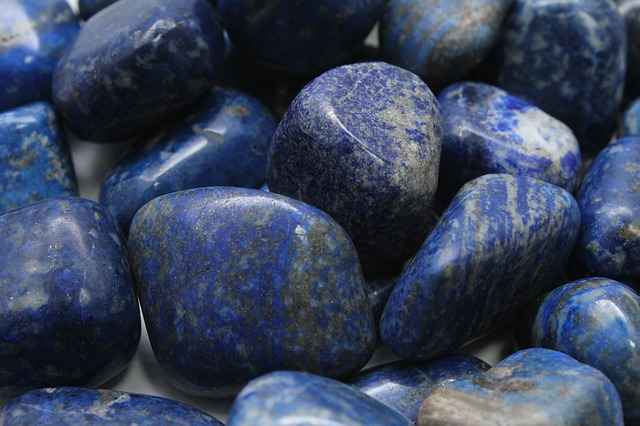 The Tikkun is an operation that aims to liberate the sparks of holiness exiled in the physical creation and bring them to evolution through the 5 evolutionary stages called Olamot, the 5 Worlds. The basis of this operation of liberating the divine spark, or “quintessence” as it was called by the alchemists, is the harmonic union and understanding of the Elements within man as well. 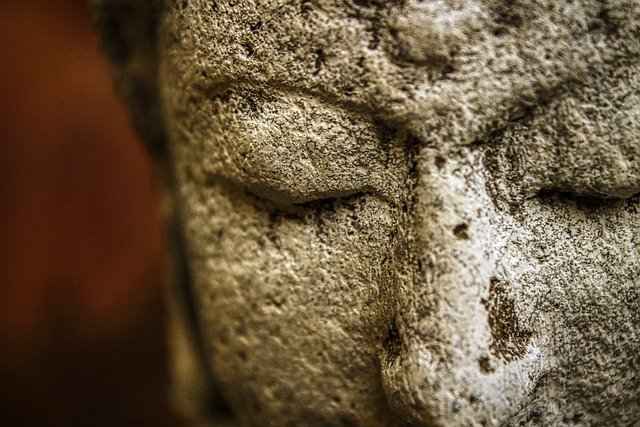 “This art is partly natural and partly divine or supernatural. For at the end of the sublimation there germinates, by the mediation of the spirit, a resplendent white soul, and together with the spirit itself it ascends into heaven. And this is clearly and manifestly the stone […]” (JUNG C. G., Psychology and Alchemy, p. 359-360).

How to discover the power of the Elements within yourself 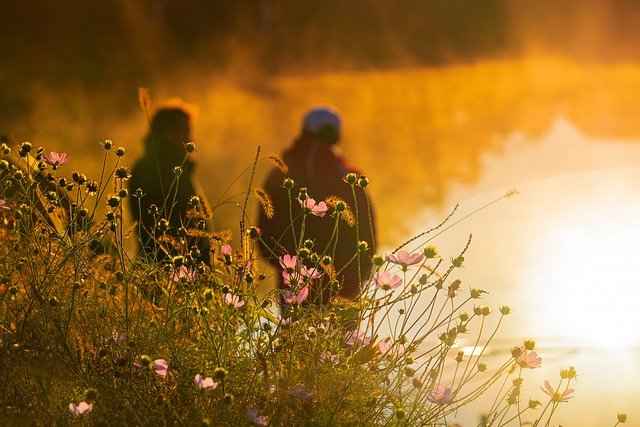 The mystery science behind the theory of the Elements considers man as part of nature, which is why the Elements would be outside, but also inside us. From this perspective, the work carried out by the ancient alchemists, the sages of the animist and shamanic cultures, the learned wisdom of the East, would be similar, that is, it would consist in bringing together the Elements within oneself, harmonising them to release their supreme essence: the fifth Element, the Quintessence, the Spirit, the Anima Mundi, the Lapis, the elixir.

Each culture has given this wisdom a particular form, but all require that the work done externally is a reflection of the work done in our interiority.

How do we learn to recognise the Elements within ourselves?

What steps are important to take in order to take the first steps on the path of knowledge? 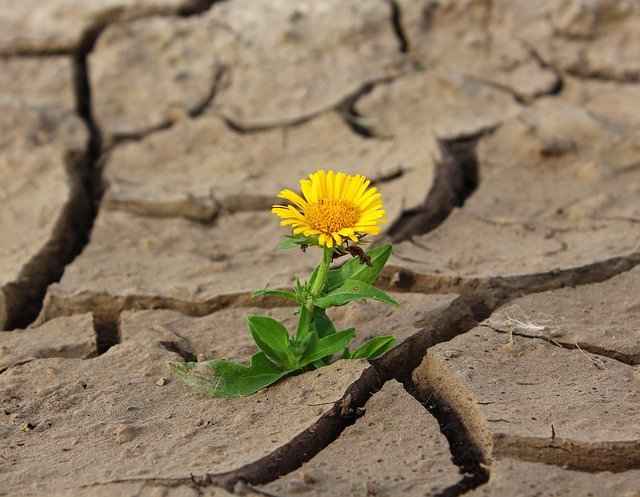 Water said: “Flow, do not stagnate. Life is constant movement, it does not stop.

Fire has said: Transform, do not remain motionless in the void of apparent calm. Life is a fire, a constant crackling.

Air said: – Free yourself, melt, detach yourself from all that prevents you from being and flying free. Life is a sigh, a breath, a moment.

The Earth said: – Rise, raise your branches and flourish. Life contains the mystery of every seed and the ancient wisdom of all forests.

The Heart has said: Open, expand and love. Love all that your infinite soul embraces. Life, if it does not contain and is not contained in love, is not life”.

We can feel and perceive every day around us, listening to the voice of nature around us, perceiving the nature we embody.

What could we discover? Life, the essence that permeates every living being in the world, the spark of holiness, the divine presence,

the Anima Mundi within us.

If you are interested in this path, write to me and book your Inner Journey: Connect with your soul through the 4 natural elements.

The appointments will be online with interesting daily exercises, meditations and much more!

Let yourself be transported 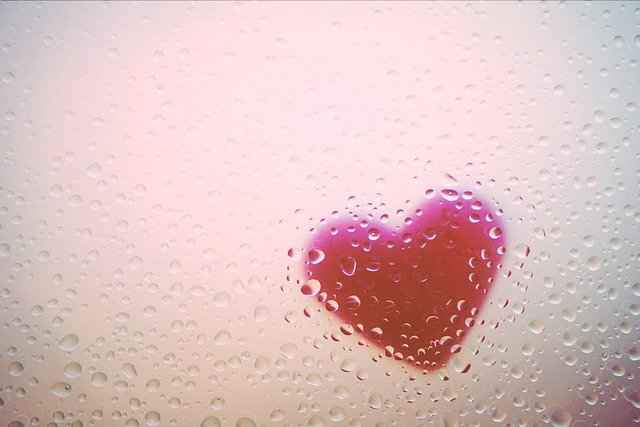 Find out all programs :