When you decide to do serious work on yourself, past the euphoria of the beginnings where everything seems new and wonderful, comes the moment where you find yourself having to dig deep to bring to the surface all that series of things that you wouldn’t want to see. Indeed, it is usually hidden and well-buried; somewhere nobody can see, as it makes us realize we’re not the person we thought, digging with our hands 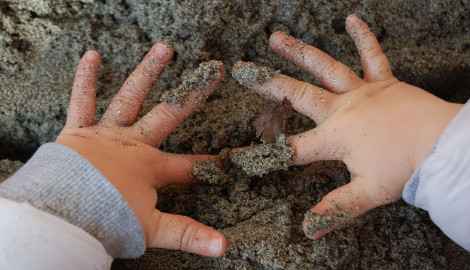 Then comes the much-feared moment: the encounter with the Shadow, our inner dragon, guardian of our fears and all those dark sides of our personality, but also of our most precious inner treasure: what, according to an ancient Hindu legend, would remain hidden from the human being until the time when he would understand where to look.

And if there’s one thing you don’t often admit when it comes to inner work, it’s more about getting your hands dirty in mud than wandering the world all dressed in white. 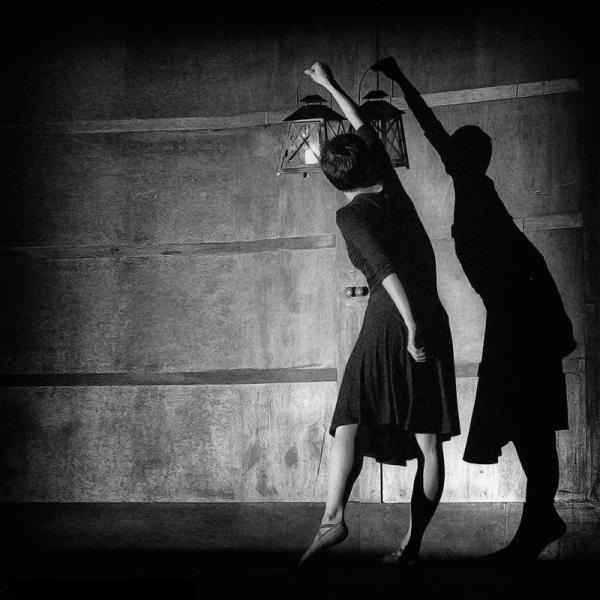 “You do not become enlightened by imagining figures of light, but becoming conscious of the darkness.”

In order to bring out our inner treasure and use it in the world, it will be necessary to demonstrate its worth, to demonstrate courage, to have gained the experience and the inner wisdom in order to face any adversary and be mature enough, balanced and conscious to be able to open our eyes to ourselves without judgment or the temptation to feel “arrived”, but simply by acknowledging one’s own essence.

An old legend reveals the secret of your inner treasure 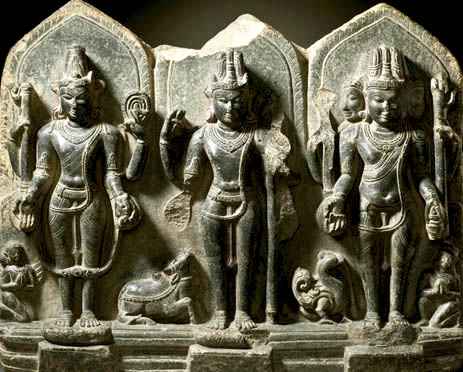 When one venture into one’s inner world, one has to confront the language of the unconscious, made up of symbols and archetypes often represented since antiquity by gods and goddesses. For this reason, it is not uncommon to come across old tales and legends that convey a deep and precious knowledge even if through simple words.

“There was a time when men were like the gods, but they abused their power so much that Brahma, the supreme God, decided to deprive them of divine power by hiding it in a place inaccessible to them. He thought of consulting the other gods to solve the problem. Some of the gods gathered in the council said, “We will hide the divinity of man in the depths of the earth.” Brahma replied, “It is not enough, man will dig and find it,” the gods said then, “We will hide the divinity of man in the ocean depths.” Brahma replied, “It is not enough, man will explore the depths of the sea and manage to bring it back to the surface”, then the gods “we will hide it on the highest mountain, almost at the edge of the sky, where man will not be able to reach” Brahma replied again: ‘It is not enough, man will climb the highest mountains and seize it.’ Then the gods concluded, ‘We do not know where to hide the divinity of man, there is no place on earth, in the sea, or in the sky that he cannot reach. Finally, Brahma feels that he has reached the solution to the problem and said, ‘We will hide it deep within the man himself, he will live right in his heart: it is the only place where man will not look.’”

There’s a fearsome adversary inside you, but it’s not what it looks like… 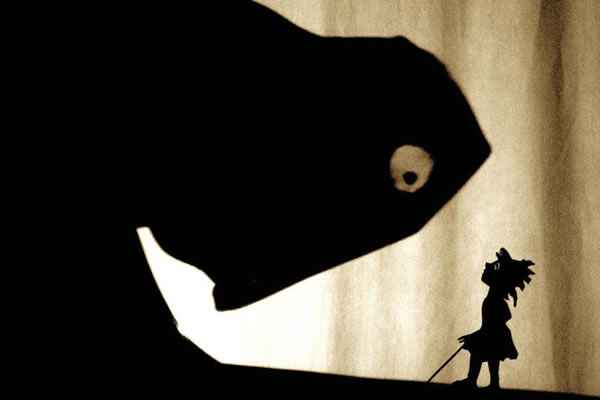 Such a treasure must, of course, be defended because the potential it can give to the person who conquers it is not without responsibility and it is within us that we will find our Shadow side that is nothing but the Guardian of this part of us so powerful. It is him, the dragon, the adversary, but even if it will hinder us in every way in our search for the self, it remains a part of us, an important part.

If we try to hurt the Keeper, we will hurt ourselves; If we try to ignore it, we will ignore a fundamental part of our being, but then how could we win this battle against our Shadow knowing that whatever we do against her, will we do it?

Bert Hellinger (and many others before him explains this to us): “The most precious treasures are treasured by the most terrible dragon. To reach the treasures, you have to go to the dragon… and kiss him.”

A battle you don’t win by fighting 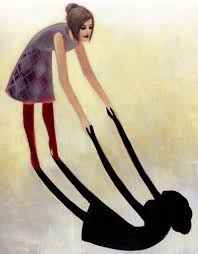 The comparison with our Shadow side is a precious moment because it marks an important moment of passage: beating in retreat in front of the Guardian will lead us to deny a part of us, to reject the gift and to get stuck in our evolution; to be able to look it in the eye, accept that it is part of us and integrate it will allow us to work on that side of our personality that encloses the energy of primordial chaos and give it a shape, work it, transmute it.

“In our unconscious nothing is to be rejected, but simply to retune and transmute.” 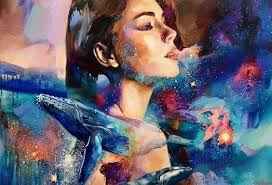 We will no longer fight the dragon, we will not pretend that that Shadow is not ours, we will welcome it and in doing so we could work with her to reach a level of understanding and greater awareness: we will channel her impetuous energy that we will use as fuel in bringing our treasure out into the open. It will be on that land worked in-depth, healed and invigorated, that we could then build a life based on our authentic being.

THE ENERGIES OF NOVEMBER
Scroll to top