Gnocchi with salmon, truffle in cream cooked with vodka: 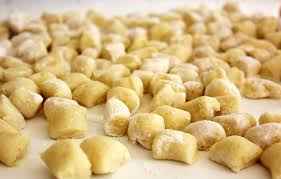 The gnocchi with salmon and vodka are one of the tastiest ways to revisit a great classic of 70s cuisine. In fact, in those years, in kitchens all over the world, vodka pennettes were crazy, thanks in part to their exotic flavor and very fast preparation times. The salmon and vodka pennettes are less popular than they used to be, given the presence of cream, but anyone who wants to dive into a historic dish can’t miss the chance to try it.

Salmon and vodka gnocchi are an appetizing choice to bring to the table a very simple and tasty first course, especially for salmon lovers who like to take advantage of this versatile ingredient from starters to second dishes! And if you love to blend the first pasta dishes with vodka, try the pasta with the old dive! 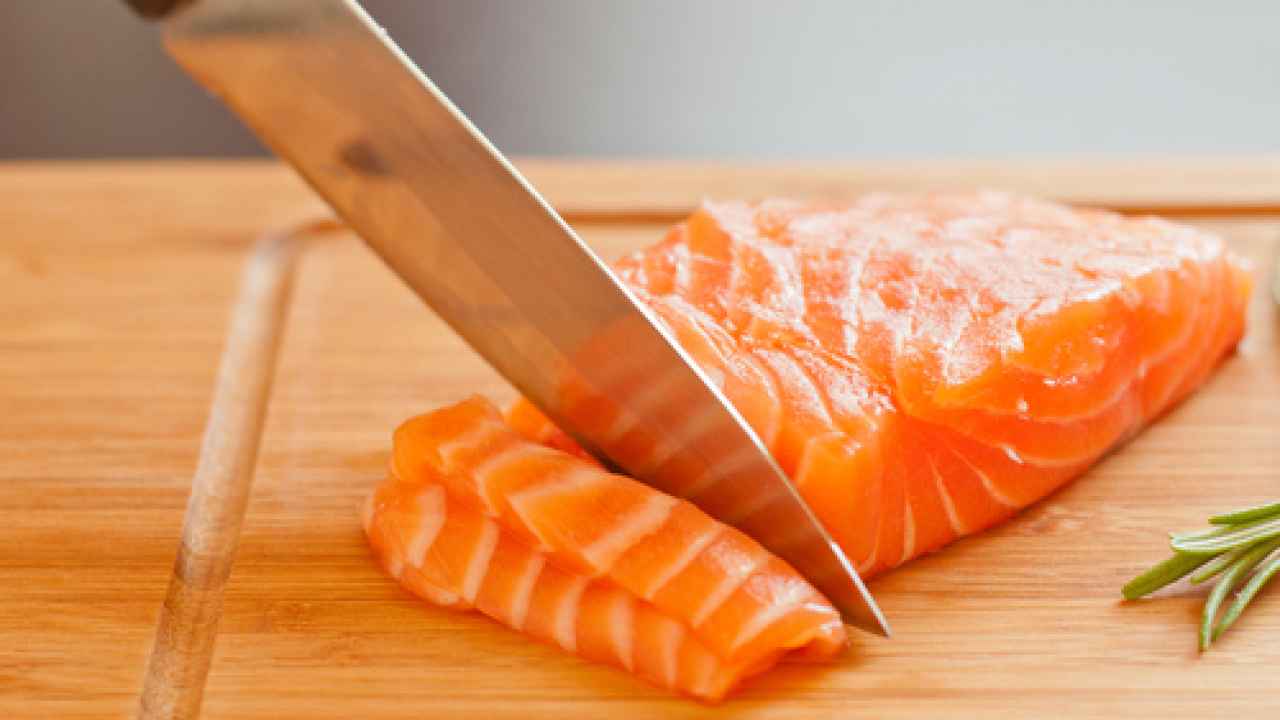 A tablespoon of truffle cream

How to make gnocchi with salmon and vodka:

To prepare the gocchi with salmon and vodka the first thing to do is to mounand and chop the shallot, then wash and cut the chives. Then take the salmon slice and cut it into strips.

Take a pot and put the extra virgin olive oil with the chopped shallots, and let it brown for a few moments. In the meantime you can put the water to prepare for the pasta.

After skipping the shallots add the salmon strips and sauté in the pan along with the oil and shallots and let cook for a few minutes (3 minutes more or less).

Blend with vodka, paying close attention to the possible return blaze (in case the flame should rise, rest assured as it will become extinguished as soon as the alcohol has evaporated completely). As soon as the alcohol has evaporated add the truffle cream and season with salt and even pepper, if you like. Finally add the cream mixed with the pecorino cheese and the chopped chives

As the dressing continues to cook, switch to pasta, then as soon as the water is boiling drop the gnocchi and let them cook al dente. Then drain them, even coarsely if the sauce had narrowed too much, and put the gnocchi into the sauce, letting it cook for a few moments so that they can be flavored.

At this point the gnocchi with salmon and vodka are ready, you just have to serve them immediately still very hot!

This is an express preparation so it would be appropriate to immediately consume the Gnocchi with salmon and vodka.

Ingredients can be added to this recipe or omitted according to your tastes. An equally tasty variant can be given by the presence of prawns instead of salmon. Not to mention the bacon version!

Be careful with the addition of salt, pecorino and salty of its own, so you find the combination that suits you most at the level of flavor.

Apparently there is no real history of this dish since from Italy to the United States it seems that there has always been someone who at the same time tried to invent this recipe. What is certain is that the pennettes with salmon and vodka remain one of the most famous dishes in history.

Discover all the benefits, properties and interesting myths of salmon:

THE MAN WALKING NEXT TO THE HEALER WOMAN
Scroll to top