His name is as sumptuous as that of a King, his life dotted with fatigue and his “meats” are among the richest and most valuable.

The ancient Romans called it ‘Salmo Salar’, from the verb ‘climb’, referring to their incredible journey into the fresh and salty waters.

Atlantic salmon is probably the best known fish in the world: it has been eaten for over 2000 years and its qualities and behaviors have always inspired chefs, writers, photographers and poets.

Salmon was sacred in Roman Greek mythology, where it maintained the symbolic meaning of change and transformation, we see it in the myth of aphrodite and eros when they themselves are transformed into fish to escape from the ferocious typhoon.

As an ancient Celtic symbol, the symbolic meaning of salmon becomes the symbol of knowledge, wisdom, inspiration and prophecy. For the ancient Celts, salmon derives its wisdom from the fact that it consumes sacred hazelnuts of the well of knowledge; they therefore believed that by eating it they would gain the wisdom that the salmon possessed. 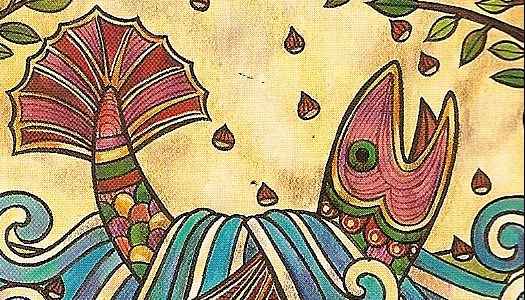 tale from Irish mythology : THE Salmon of Wisdom or the Salmon of Knowledge (Bradon feasa) Appears in The Boyhood Deeds of Fionn, which tells the adventures of Fionn mac Cumhaill’s childhood

According to the story, it was a normal salmon that ate nine hazelnuts that fell into the Well of Wisdom (Tobar Segais) from nine hazel trees surrounding the fountain. In this way the salmon acquired all the knowledge of the world. Moreover, the first person who ate his meat would, in turn, obtain this knowledge.

Poet Finn Eces spent seven years trying to fish for salmon. When he finally caught him, he instructed Fionn, his apprentice, on how to prepare him. Fionn burned his thumb by pouring boiling fat from the salmon he was cooking and immediately sucked his finger to relieve the pain.

When Fionn brought the ready food to Finegas, his teacher saw in the boy’s eyes a fire he had never seen before. When questioned by Finegas, Fionn denied that he had eaten the fish. The master insisted on his questions, and Fionn admitted that he had tasted it. This incredible knowledge and wisdom received from salmon allowed Fionn to become the leader of the Fianna, heroes of Irish myth. Salmon of Wisdom is recalled in the title of Douglas Adams’ unfinished book, The Salmon of Doubt. Salmon also appeared in the classic 1973 horror film The Wicker Man. Salmon also alludes to Piggley Winks in the Sprout TV cartoon series Jakers! The adventures of Piggkey Winks. 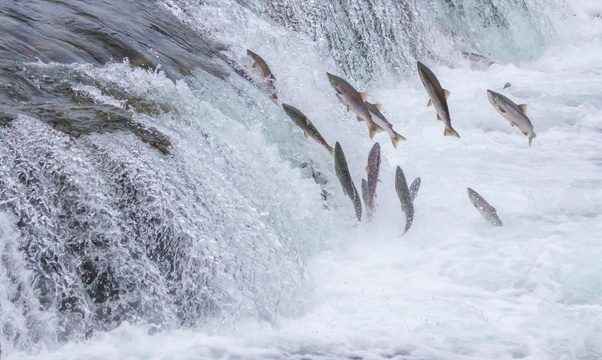 Salmon is the common name used to indicate various genera and species belonging to the Salmonidae Family – the same as trout, charinine, temol, coregone etc.

All descendants of a single species that 40 million years ago colonized a large area of the northern hemisphere, these fish differed in genera and species “only” 10-20 million years ago. Salmon still occupy the same geographical area between the North Atlantic Ocean (Salm Genus) and the North Pacific Ocean (Genus Oncorhynchus); they also live in other parts of North America, Patagonia and New Zealand.

Salmon is a fish that is born in the rivers, descends to the sea and then climbs them again in a long and tiring path against the current, to go to lay eggs. A Journey that for most of them ends in death; only the strongest resist, even if they cannot accomplish more than two or three ‘rises’ in their lives. A noble fish, intercepted in large quantities by fishing boats in the Norwegian Sea. A corner of the Atlantic with cold and crystal clear waters where this fish moves at ease. 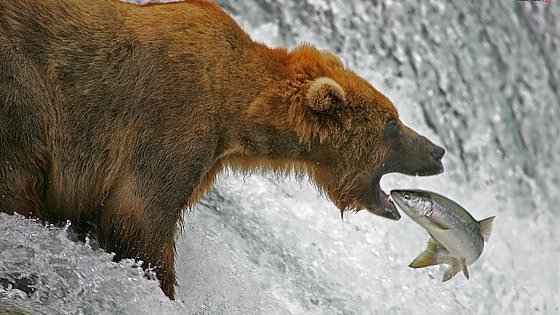 Salmon is in fact a fish typical of the cold seas of the north (in addition to Norway, also present in the Scottish and Canadian depths). Atlantic Salmon (salt psalm) lives from two to six to seven years old: it is born in fresh water, migrates downstream to the cold open waters of the sea, often traveling for thousands of kilometers, and then returns driven by irrepressible instinct to their native river. The species that inhabits the ‘Norskehavet’, the world-famous sea mirror for Norwegian fjords, usually measures about 80 cm, has a brown, green or blue back with silver flanks. It is characterized by pink and tasty meat and is considered the most valuable. This same species is also present along the American coasts up to New England and the southern coasts of Greenland. It is similar to the sea trout from which it is recognized at first glance by the much larger mouth that reaches the eye. The body is fusiform and has powerful musculature, the head is small as the size increases. It reaches 1.5 meters in length and a weight that can reach up to 20 kilograms 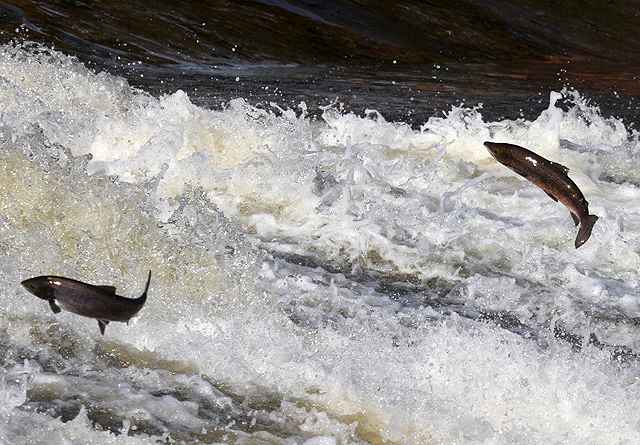 Salmon is an anadromo fish, that is, it is born and reproduces in fresh water, after spending a few years at sea (5 years for males, 7 for females) growing up to 3-4 kg per year, they go to the same river and the exact exact place where they were born , driven perhaps, by olfactory stimuli. Up the rivers fight against the current, making leaps of up to three meters, which allow it to pass rapids and waterfalls. 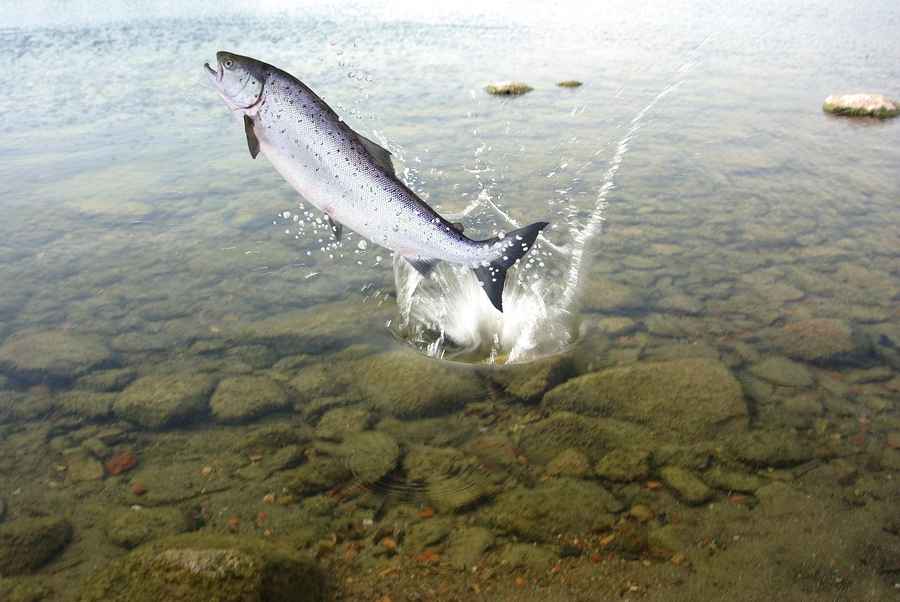 King of the festive appetizers Salmon was a delicacy for the rich and as such has become a food synonymous with well-being and abundance not to be missed in the ‘recurrences’.

Benefits of salmon: all the benefits of superfood and two light recipes 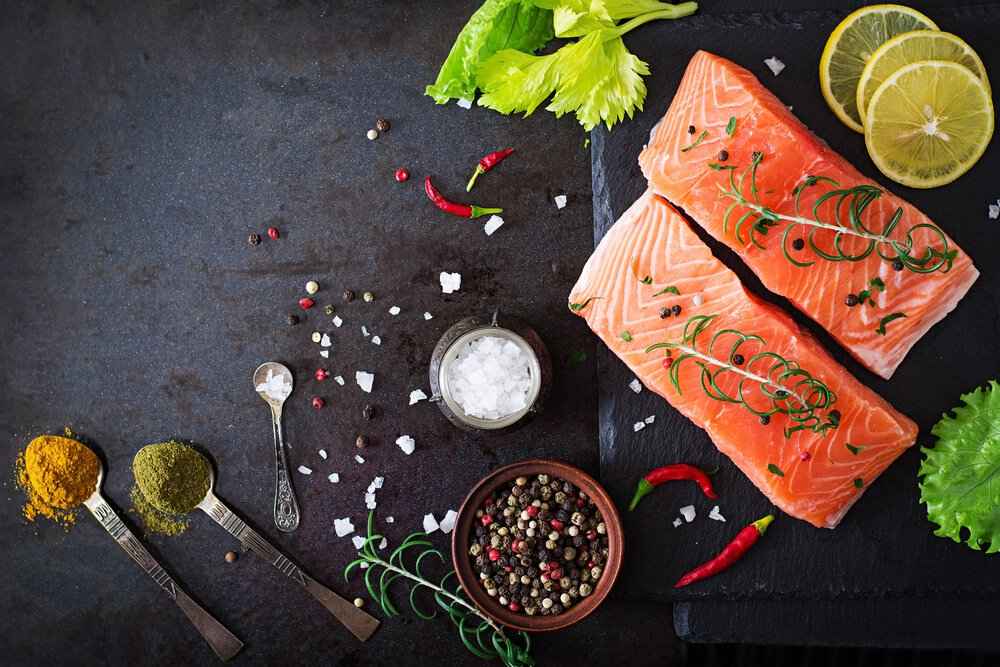 Good, nutritious, rich in beneficial and very versatile powers: discover all the virtues of this fish and how to use it in the kitchen in light and imaginative preparations

Do you like salmon? Grilled, smoked, in a ‘sushi’ version… this fish product, thanks to its many variations, meets the tastes of many women. In addition to the pleasant taste, however, it is good to know that this delicious food can boast a long series of benefits, both in terms of health and physical appearance. It is even said that attractive Nordic women draw the beauty of their skin from the regular consumption of this fish. Curious to discover all the positives of salmon? Here are: 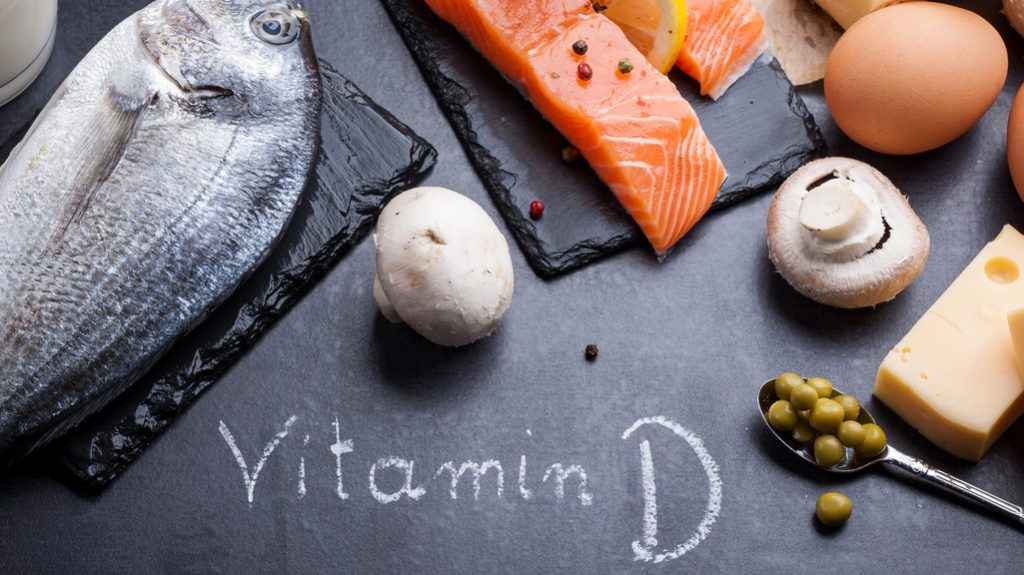 Salmon also has its contraindications: 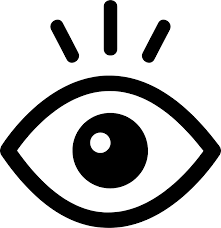 if it is not fresh and coming from the North Seas, it is a farmed salmon, which means that it has been fed with antibiotics and hormones that are extremely harmful to the body. If you exceed a certain amount of salmon, you will bring to the body a lot of calories, more than those deemed necessary. Salmon a fish that contains mercury, a harmful element especially for pregnant women. Smoked salmon is also often prepared in such a way as to lose its beneficial characteristics, so it is not as healthy as it is described.

To be sure of the quality of this fish, it is always good to look at the label, and not consume it above the recommended quantity, even if it is the fresh one. 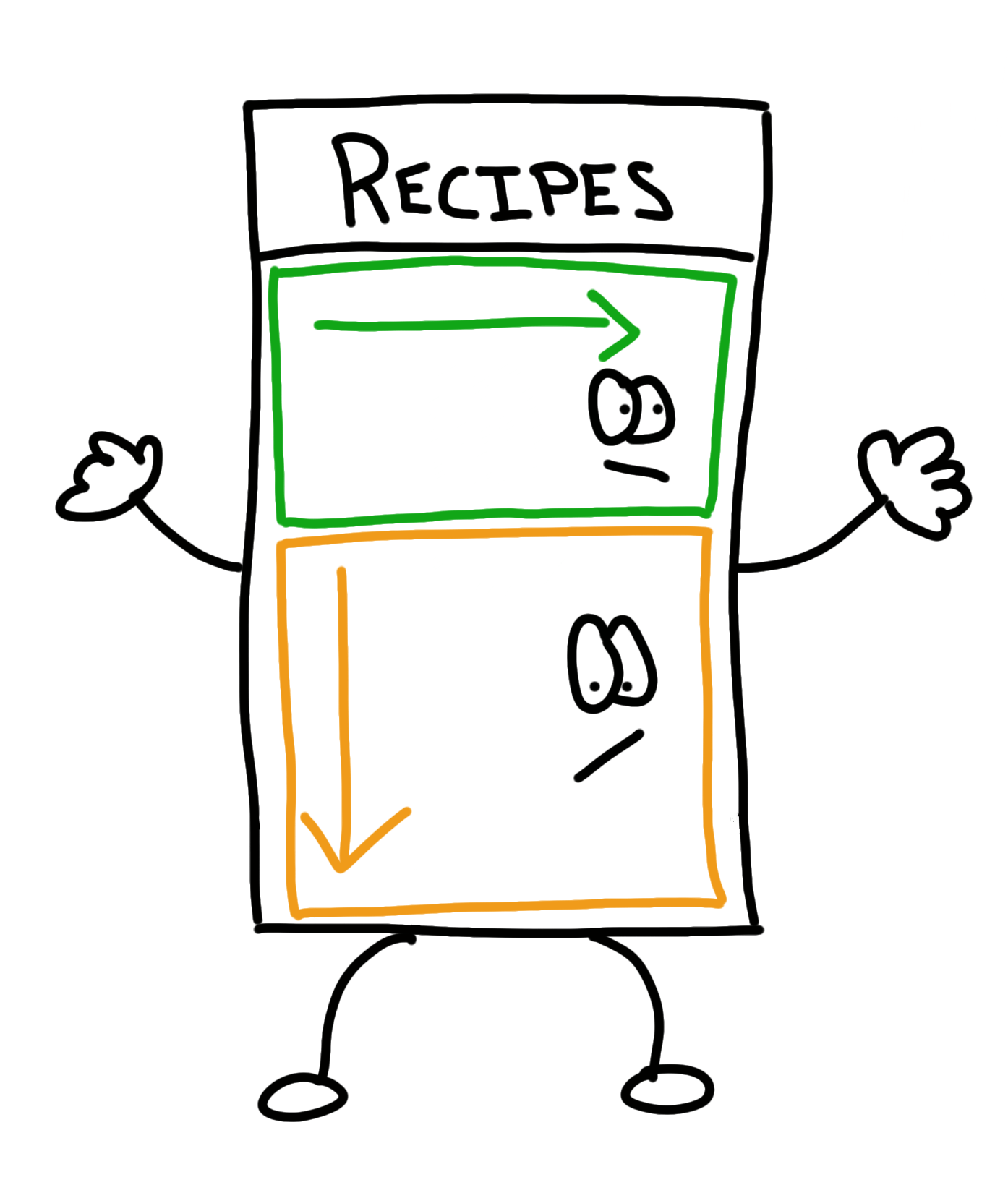 A decisive variable in the impressive spread of salmon on tables around the world is its versatility in the kitchen. This fish, in fact, more be combined with other foods very different from each other being always comfortable.

Here are two examples of tasty and light recipes: 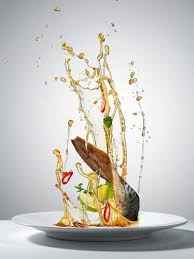 2. Salmon meatballs. For this recipe the ingredients are not many: in fact you will need only skinless and spineless salmon fillets, a cup and a half of cornflakes, a teaspoon of orange zest, four tablespoons of chopped coriander, salt, pepper and an orange wedges . Blend the salmon together with two tablespoons of coriander, cornflakes, orange zest, salt and pepper. Form meatballs with the result and cook in a pan until golden brown. Combine all the remaining ingredients and serve as a salmon bottom. 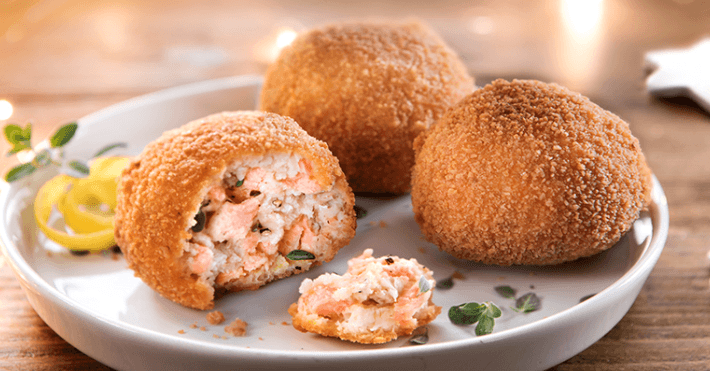 You can also try this tasty recipe of seas and mountains:

Listen to your body 2

Gnocchi with salmon, truffle in cream cooked with vodka
Scroll to top